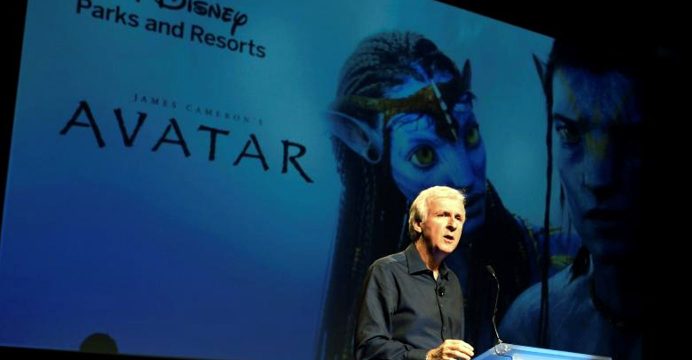 The sequel to all-time box office champion “Avatar” has been delayed again and will not be arriving in movie theaters as expected in 2018, director James Cameron has said.

Cameron told the Toronto Star that he was working on all four planned movie sequels simultaneously and had no firm release date for “Avatar 2.”

“Well 2018 is not happening. We haven’t announced a firm release date,” the Oscar-winning director told the newspaper in an interview published on Thursday, when asked about progress on “Avatar 2.”

The 2009 release of Twentieth Century Fox movie “Avatar,” a fantasy adventure set in the distant magical world of Pandora, smashed box office records, taking in an as yet unrivaled $2.8 billion worldwide.

The sequel was first set for a 2014 release and has been delayed at least three times since then.

Fox did not immediately respond to requests for comment on Cameron’s remarks.

Meanwhile, Disney this week gave fans a first glimpse of its Pandora theme park attraction that is due to open at Walt Disney World in Orlando, Florida in May.

The Pandora attraction features a Na’vi River Journey, floating mountains, luminescent plants, and an Avatar Flight of Passage ride – all inspired by the movie and its upcoming sequels, according to features on Disney-owned TV shows “Good Morning America” and “The View.”.

Pandora, the World of Avatar is due to open within the park’s Animal Kingdom on May 27.