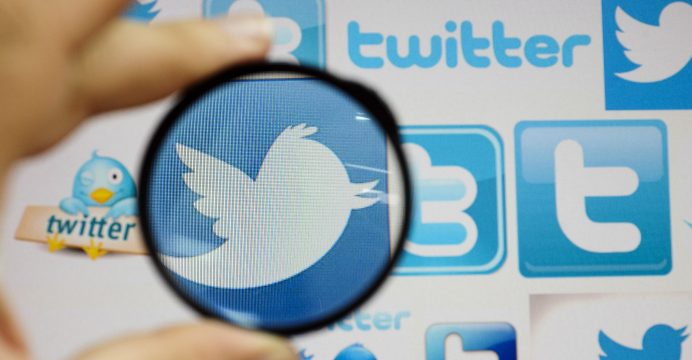 Twitter launched a wider effort to use algorithms to identify accounts

Twitter Inc on Wednesday launched a wider effort to use algorithms to identify accounts as potentially engaging in abusive behavior, a departure from its practice of relying on users to report accounts that should be reviewed for possible violation of its rules.

Twitter and rivals like Facebook have long relied on users’ reporting potential abuse for review, sometimes to the chagrin of groups that accused them of doing too little to thwart hateful speech or harassment. Twitter, which already uses technology to try and limit some communications, will still review user reports on potential abuse, reports Reuters.

Twitter said it will limit the functionality of accounts flagged by its technology as abusive for an unspecified amount of time, a restriction that could include allowing only followers to see that user’s tweets. Currently, accounts are deleted or suspended when marked as abusive.

“We aim to only act on accounts when we’re confident, based on our algorithms, that their behavior is abusive,” Ed Ho, vice president of engineering, wrote in a blog post.

“Since these tools are new we will sometimes make mistakes, but know that we are actively working to improve and iterate on them every day.”

Twitter is also introducing new filtering options for notifications to allow users to limit what they see from certain types of accounts, such as those that lack a profile photo, and said it would alert users when it received abuse reports and inform them if further action against certain accounts takes places.

The updates announced Wednesday are the latest in a series of changes Twitter has implemented in recent months to combat abuse. Early in February the social media company said it would make it harder for abusive users to create new accounts, launch a “safe search” function and begin collapsing tweet replies deemed abusive or low-quality so they are hidden from immediate view.

Twitter, Facebook, and other internet companies have faced growing complaints in recent years over how they monitor and police their content, as users and governments have stepped up pressure on Silicon Valley to prevent violent extremist propaganda, curtail harassment and bullying, and limit fake news.

Those efforts have often clashed with free-speech activists who have warned about internet censorship and some political groups that claim they are being unfairly targeted.