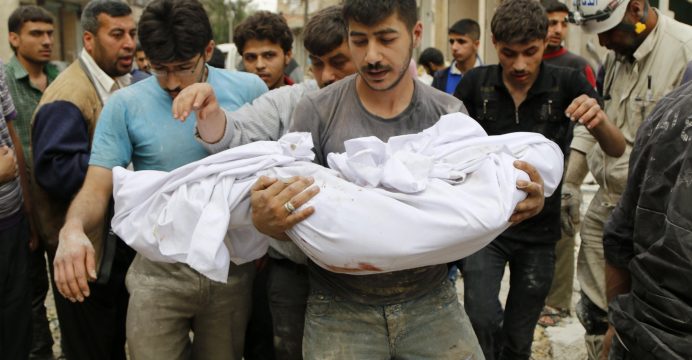 Syrian warplanes carried out air strikes on rebel-held areas in Deraa and Hama provinces and insurgents fired rockets at government targets on Thursday, the day peace talks are set to begin in Geneva, a war monitoring group said. 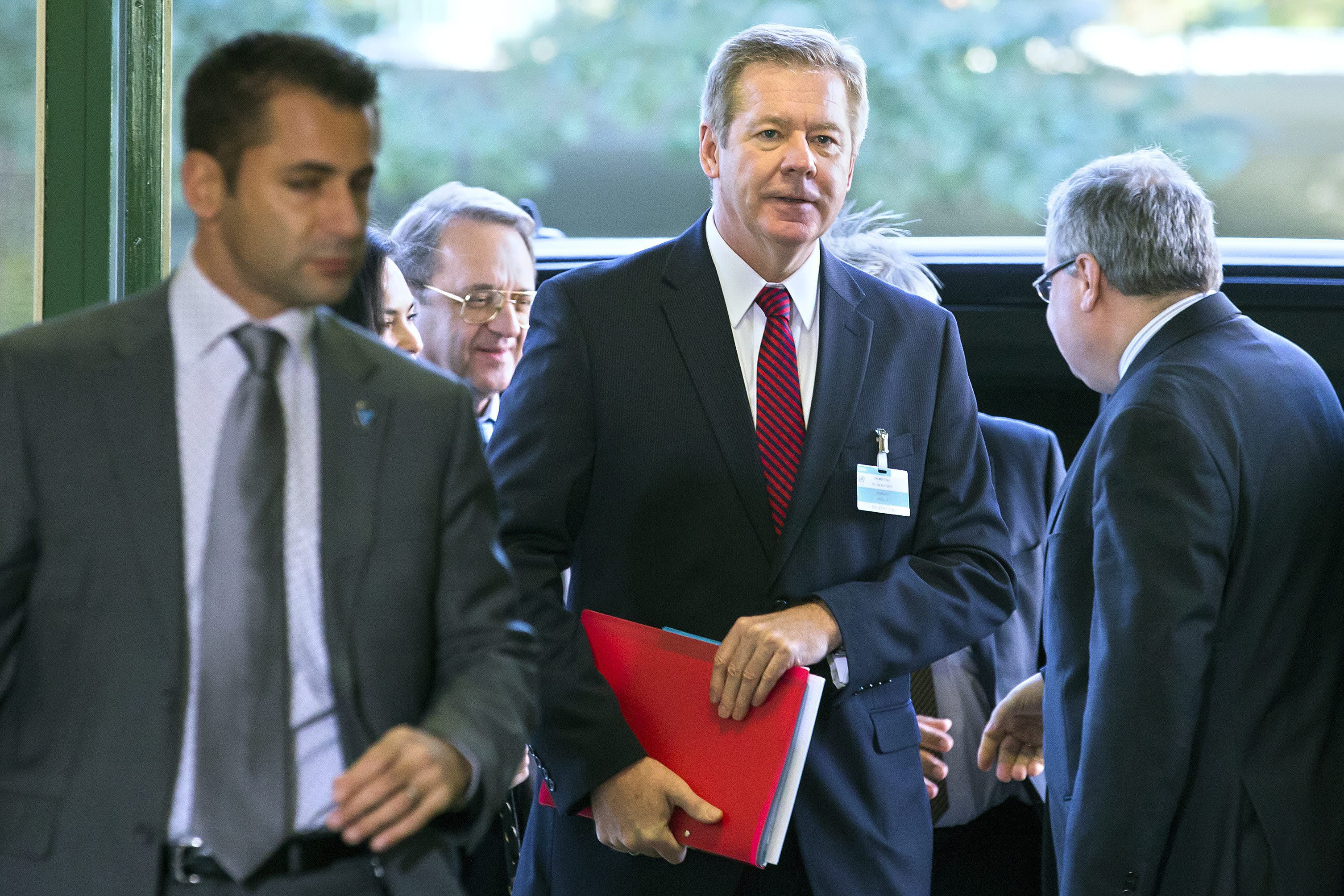 However, the overall level of violence in western Syria was somewhat lower than in previous days, the British-based Syrian Observatory for Human Rights said, reports Reuters.

The Geneva talks are taking place after nearly two months of a shaky ceasefire between the government and rebels, with each side accusing the other of violations. Hard-line jihadist groups such as Islamic State are excluded from the truce.