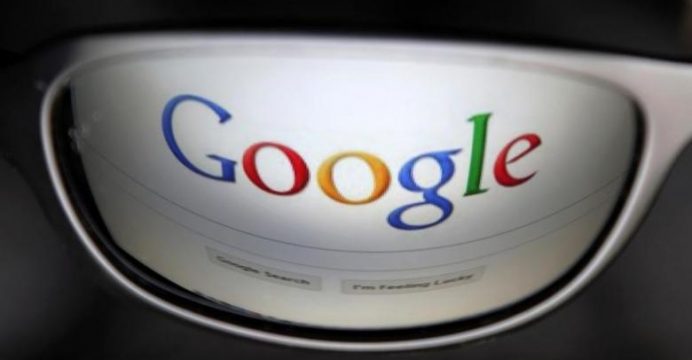 The technology, called Perspective, will review comments and score them based on how similar they are to comments people said were “toxic” or likely to make them leave a conversation, reports Reuters.

It has been tested on the New York Times and the companies hope to extend it to other news organizations such as The Guardian and The Economist as well as websites. 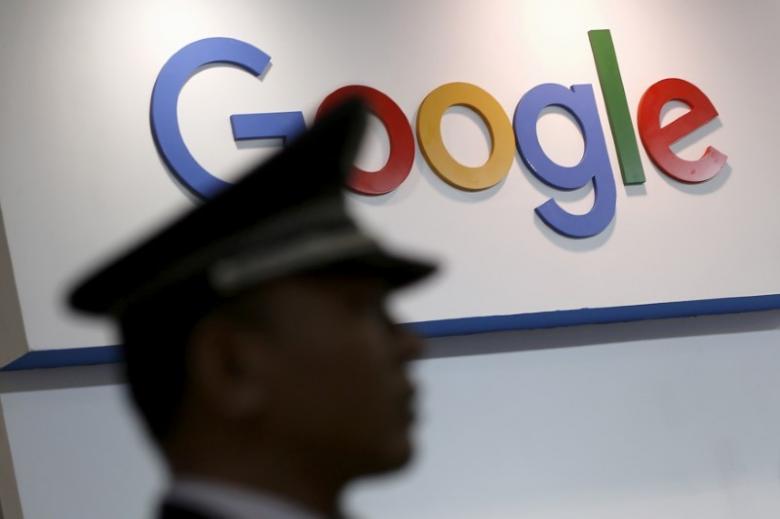 A security guard keeps watching as he walks past a logo of Google in Shanghai, China

“News organizations want to encourage engagement and discussion around their content, but find that sorting through millions of comments to find those that are trolling or abusive takes a lot of money, labor, and time. As a result, many sites have shut down comments altogether,” Jared Cohen, President of Jigsaw, which is part of Alphabet, wrote in a blog post.

“But they tell us that isn’t the solution they want. We think technology can help.”

Perspective examined hundreds of thousands of comments that had been labeled as offensive by human reviewers to learn how to spot potentially abusive language.

The technology could in the future be expanded to trying to identify personal attacks or off-topic comments too, Cohen said.

Perspective will not decide what to do with comments it finds are potentially abusive; rather publishers will be able to flag them to their moderators or develop tools to help commenters understand the impact of what they are writing. Cohen said a significant portion of abusive comments came from people who were “just having a bad day”.

The initiative against trolls follows efforts by Google and Facebook to combat fake news stories in France, Germany and the United States after they came under fire during the U.S. presidential vote when it became clear they had inadvertently fanned false news reports.

The debate surrounding fake news has led to calls from politicians for social networks to be held more liable for the content posted on their platforms.

The Perspective technology is still in its early stages and “far from perfect”, Cohen said, adding he hoped it could be rolled out for languages other than English too.