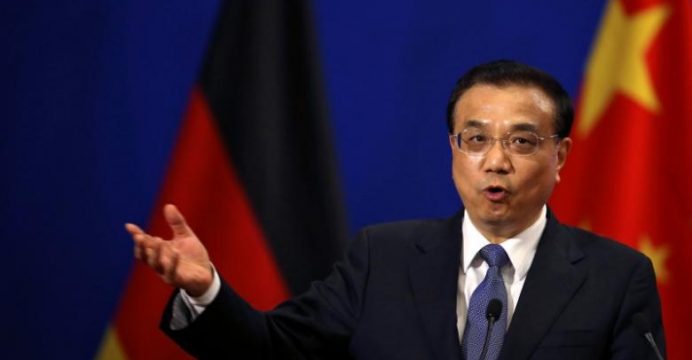 Chicken prices sank to their lowest level in more than a decade last week and concerns about H7N9 deepened after global health authorities said the strain had evolved into a more severe form of birds, reports Reuters.

Until now, H7N9 bird flu has shown little or no clinical symptoms in birds, despite being highly pathogenic in humans, but China has detected an evolution in the virus that is capable of causing severe disease in poultry. 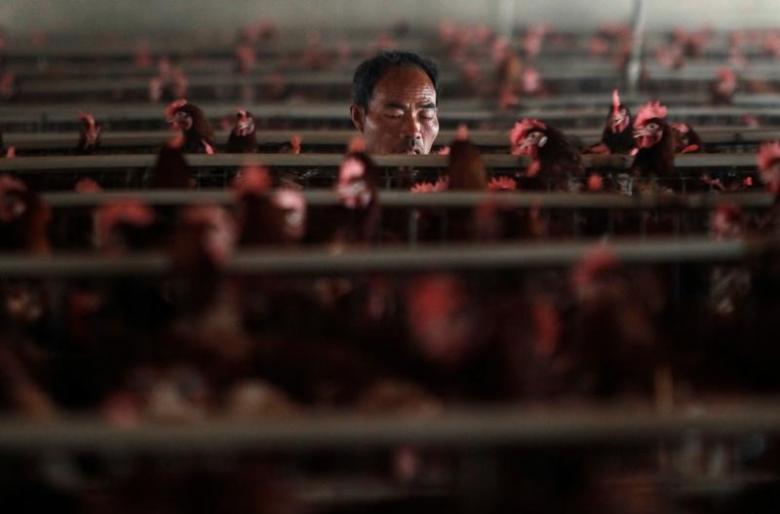 An employee works at a poultry farm on the outskirts of Shanghai, China

Premier Li Keqiang, who hosted a weekly cabinet meeting on Thursday, highlighted the rising death toll and asked local provincial leaders to close poultry markets as soon as infected birds were discovered. The statement said China would increase monitoring of bird flu and the transportation of live poultry.

The evolution of the virus may mean the disease will become more apparent in some flocks if birds begin to die, making detection and control easier.

Chicken is a popular, cheap alternative to pork in China but demand has been hit in recent years by food safety scandals and bird flu outbreaks.

The death toll in January was four times higher than the same month in previous years and took the total number of deaths from H7N9 to 100 people since October.