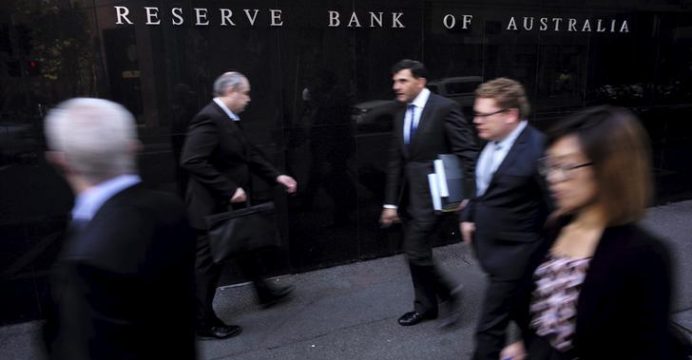 The Reserve Bank of Australia slashed rates 300 basis points between November 2011 and August last year to support non-resources industries as the economy transitions out of a mining investment boom, reports BSS.

After its first meeting this year, the RBA’s governor Philip Lowe said “the board judged that holding the stance of policy unchanged at this meeting would be consistent with sustainable growth in the economy and achieving the inflation target over time”. 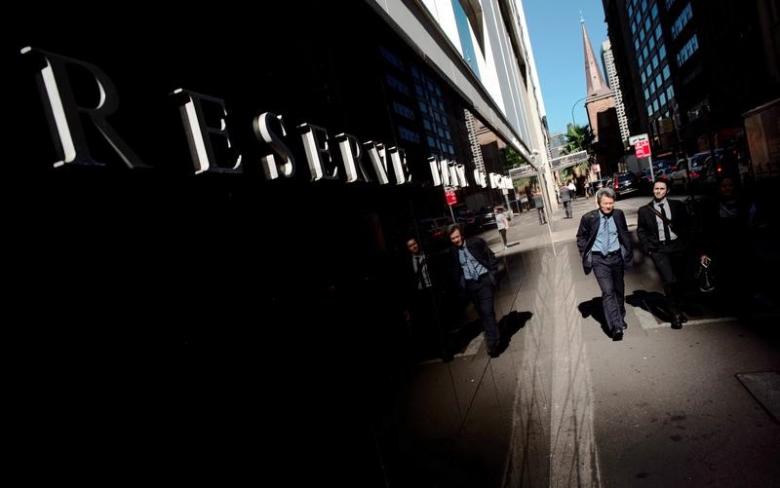 The decision was widely tipped by economists, and the Australian dollar was largely unchanged at 76.35 US cents after the statement.

It was the bank’s first rate announcement since data showed the economy shrank in the third quarter of 2016, marking just the fourth retreat in a quarter of a century.

The 0.5 percent contraction in July-September, which slowed the annual growth rate to 1.8 percent, came as government and consumer spending weaken and trade also softens, underlining the challenges facing the economy.

Lowe noted growth was “weaker than expected” in the September quarter but said this was largely due to “temporary factors” and “a return to reasonable growth is expected in the December quarter”.

Inflation also remains well off the RBA’s target band of 2.0-3.0 percent, reaching just 1.5 percent in the final three months of last year. While Lowe admitted inflation remained “quite low”, he said the bank’s forecasts were unchanged.

“The continuing subdued growth in labor costs means that inflation is expected to remain low for some time,” he said.

“Headline inflation is expected to pick up over the course of 2017 to be above 2.0 percent, with the rise in underlying inflation expected to be a bit more gradual.”

AMP Capital chief economist Shane Oliver said he expected rates to be cut again in the first half of the year.

“With record low wages growth, ongoing spare capacity, an increasing risk that low inflation will feed on itself and the (Australian) dollar remaining too high, the RBA will cut rates again around May,” he said ahead of the bank’s decision.

Rapidly rising property prices are widely seen as one reason the bank has held off on another cut owing to worries it would encourage more debt-funded speculation and push prices even higher.

Lowe acknowledged that the housing market had strengthened in some areas, but pointed to prices declining in others.