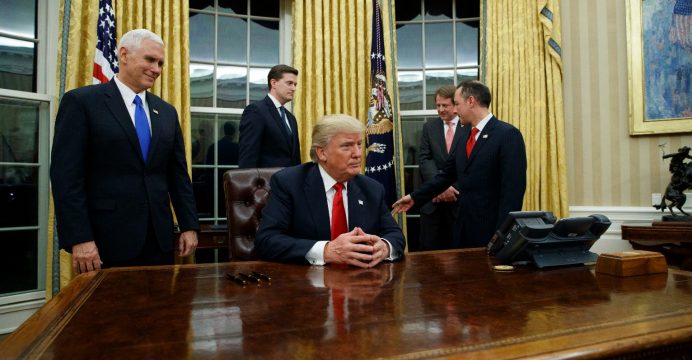 Japan is putting together a package of plans for Japanese companies to invest in infrastructure and job-creation projects in the United States for Abe to take to the Feb. 10 meeting with Trump in Washington. 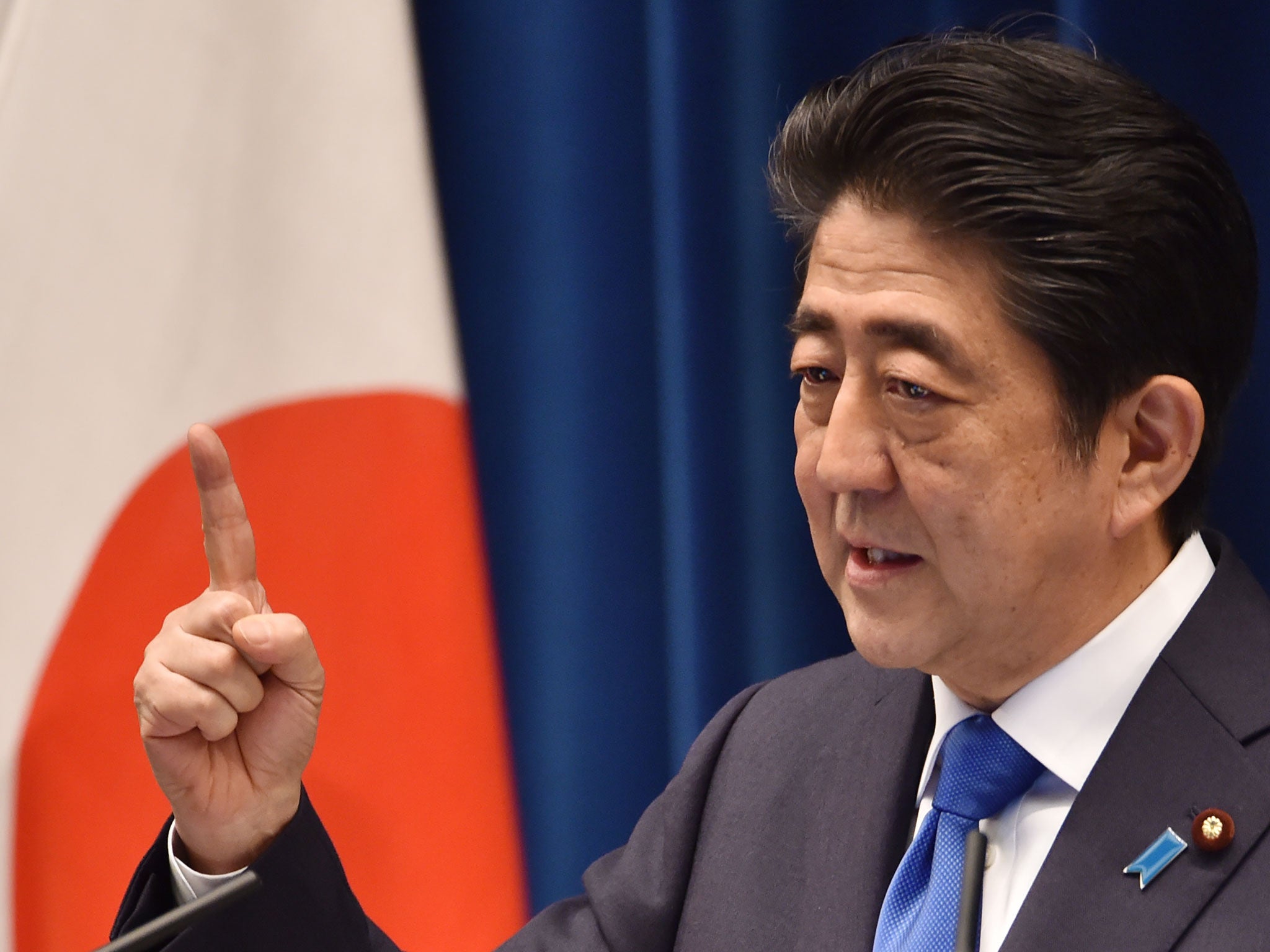 Another idea is to offer to increase liquid natural gas (LNG) imports from the United States, a source in the ruling coalition told Reuters.

Another option, if Abe determines that Trump is most concerned about the trade gap, is to increase imports of U.S. shale oil or gas on top of the investment package, according to a top executive at a major Japanese corporation who is close to Abe.

Japanese officials have been scrambling to respond to Trump’s scattershot comments since he took office.

He has threatened to impose a tax on car imports from Mexico, criticized Japan’s trade gap with the United States and most recently accused Japan, along with China and Germany, of devaluing their currencies to the detriment of U.S. companies.

“(Abe) wants to know what’s the most important thing for Trump,” said the executive, who declined to be identified.

“If it is the trade surplus that Trump cares the most about, for instance, then we could come up with a few possible solutions,” including importing more U.S. shale oil or gas.

Abe’s approach toward Trump would be “not accommodating, not opposing”, he said.

Utilities would be resistant to buying more U.S. shale gas because they have already committed to buying large amounts and Japan’s demand for energy is falling, an executive at a Japanese gas importer told Reuters on condition of anonymity.

Prices for LNG in Asia LNG-AS have fallen by almost a fifth this year amid a supply glut.

Japan is the world’s biggest buyer of the gas cooled to liquid form for transport on ships and takes in nearly a third of global shipments.

Once seen as a panacea for Japan’s energy crisis after the Fukushima nuclear disaster in 2011 led to the shutdown of most reactors in the country, U.S. shale gas is now just one of many options for Japan to meet its needs.