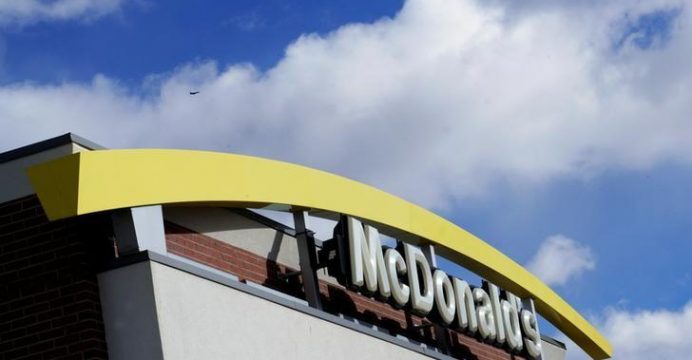 McDonald’s plans to open more than 50 restaurants in Russia this year and hopes to sign more franchising deals to expand in existing and new regions, the local unit’s chief executive said on Tuesday.

Khasbulatov said the target for new outlets in 2017 did not signify the company was slowing the pace of its expansion. 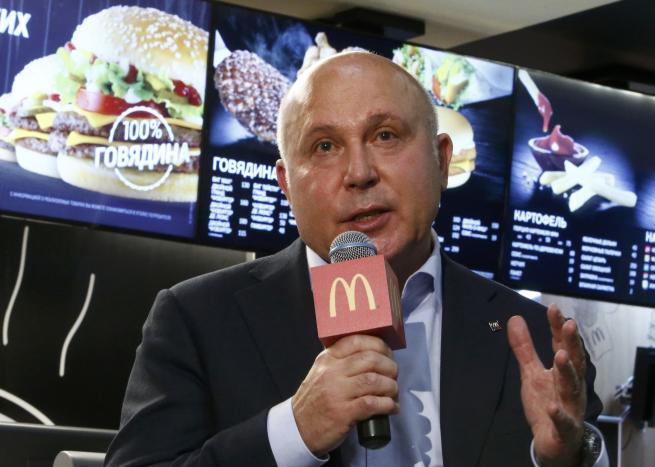 “(The situation) has not got better or worse, 50 is not a small number, we are just giving more freedom to our partners and time to gather pace,” said Khasbulatov.

McDonalds currently has three franchisees in Russia, two of which have been opening its outlets in the Urals and Siberia. Franchisees operate 92 restaurants out of its total of 609.

“The (franchising) program will develop, we are looking for new partners,” Khasbulatov said.

He added the company aimed to bring the share of local suppliers to almost 100 percent by the end of 2018 from the current 85 percent and was encouraging suppliers to develop production in Russia – a move likely to shield it from currency swings and any import restrictions.

In 2014 Russia banned many food imports in retaliation to Western sanctions over Moscow’s role in the Ukraine crisis. The food embargo, which is still in place, has driven up prices and gave a boost to the Russian agriculture industry.