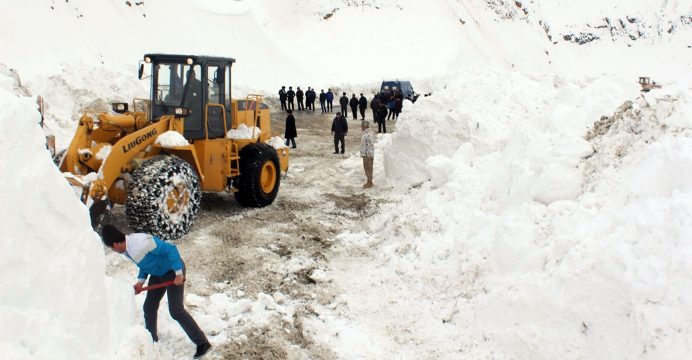 Avalanches kill at least 7 in Tajikistan

Authorities in Tajikistan said Monday that at least seven people were killed in a series of avalanches that hit the mountainous Central Asian country over the weekend.

Two more died in avalanches in the remote Pamir region in the country’s east, the committee said.

Authorities said a rescue operation was ongoing and the casualty toll could continue to rise.

A spokesperson for the committee told AFP around 800 people had been evacuated Sunday following the avalanches.

Mountainous and poverty-struck Tajikistan is prone to natural disasters including avalanches, landslides and earthquakes.

In February 2015, a single avalanche claimed six lives in the east of the country.