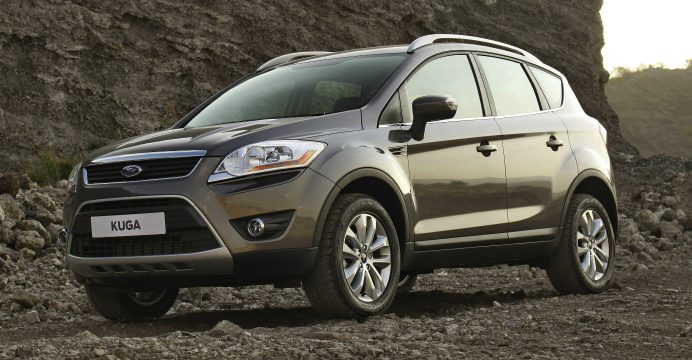 U.S. auto-maker Ford will recall 4,500 of its Kuga SUV models after dozens of reports of the vehicles catching fire spontaneously, the head of the company’s South Africa unit said on Monday.

In a joint statement with the National Consumer Commission, Ford’s Southern Africa President and chief executive Jeff Nemeth said the company could confirm 39 incidents of the cars catching fire, as well as one death, which Nemeth said was not directly linked to the defect, reports Reuters.

In October, the company’s North American arm recalled 400,000 units of the Ford Escape – the U.S. version of the Kuga – also due to engine problems.