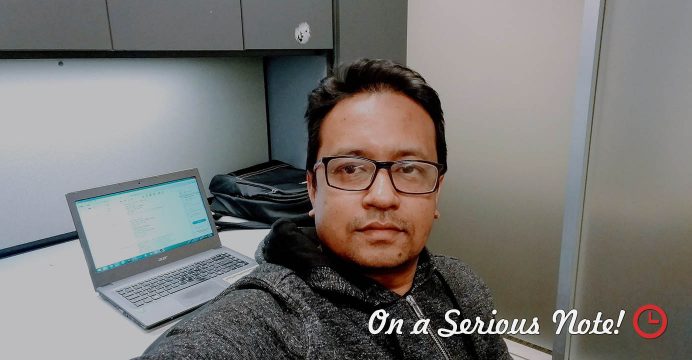 What’s on your mind by the way?

Do you have a friend who is utterly depressed about life? Whenever you meet them and ask them about how they are doing, they will come up with all the sad notes of lives. We have grown up in a society where being sad is a crime. I remember when we grew up; we have never been encouraged to say that we have been sad. Being sad is generally considered as a notion of negativity, often treated as being ungrateful to the lord! When we used to be sad, we were referred to the food we eat, the place we live in and often compared to people who did not have a place to sleep or food to eat. I won’t say that was wrong. I believe that’s how we have been brought up with more generosity to think passionately about people who suffer and are not wealthy enough to survive in the society with their minimum requirements. 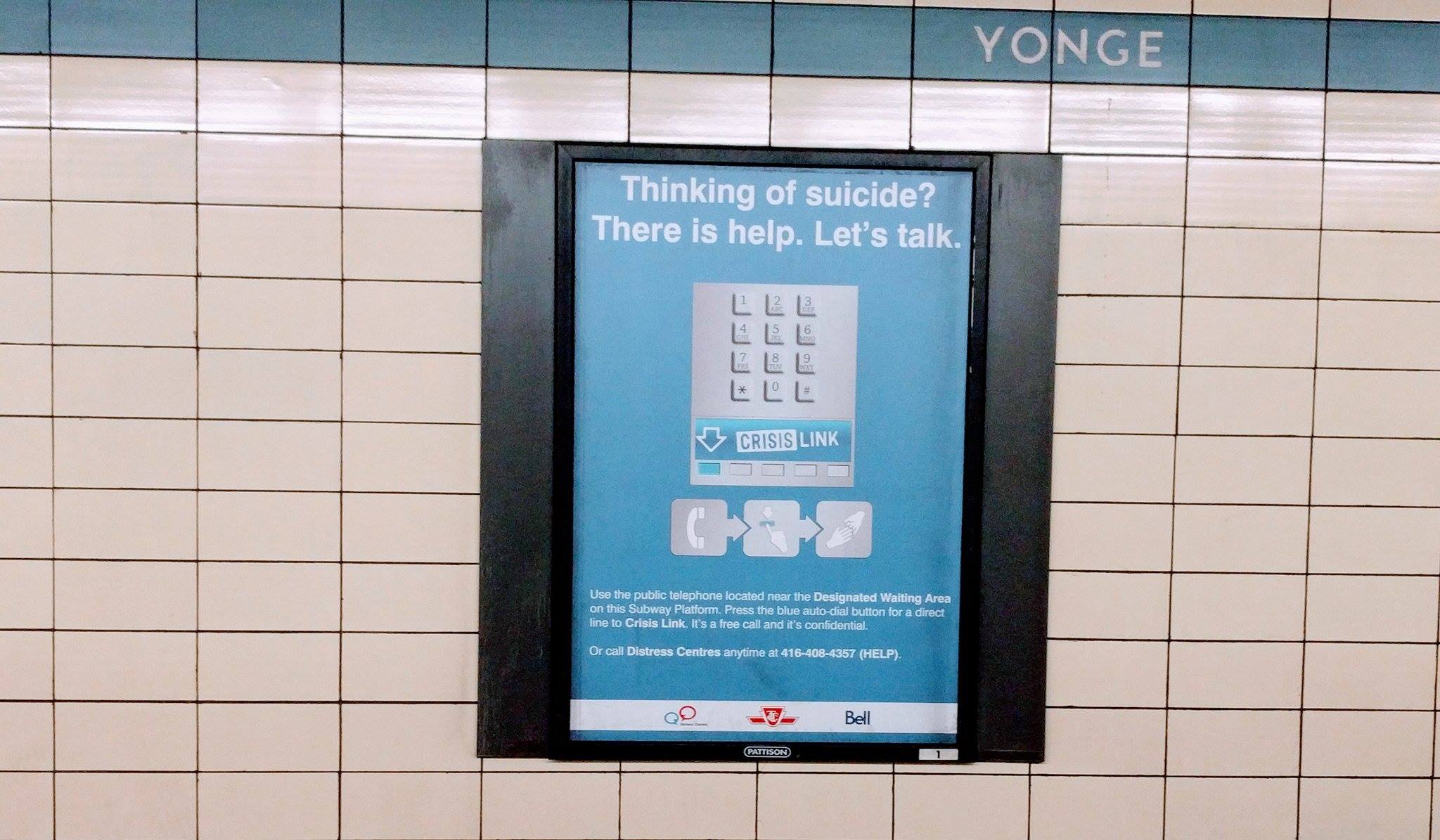 However, when sadness takes a lift up and starts gathering more serious issues rather than only food or living, it might end up being known as depression. Depression is a very common state of mind for many people. Previously we used to believe that it was a state of mind only for the people who are rich or are from developed countries. Some used to refer depression as being casually mad! I believe we have moved out of that era and this is a serious concern for many of us.

I remember sharing these thoughts of sadness and depression with my friends back at home. People get depressed for so many reasons, i.e. financial crisis, family dispute, office politics, love and affair, study pressure, genetic reasons and what not! Depression is a very common state of mind and this is nothing unusual or abnormal. Depression might happen; it’s a part of mental health. We spend thousands of dollars to treat physical illness but remain ignorant about the healthiness about our mental health.

An advanced stage of depression might lead someone to think about committing suicide. Remember, people don’t usually want to die. They just don’t want to live anymore at certain stages of life and we can help them making their mind to live again. It is very important that the family and friends living around a depressed person play the appropriate role. A very insignificant portion of population suffering from mental health issues manages to end up consulting a counselor or a psychiatric. Most of the people who manage to start treatment or counseling end up discontinuing due to financial problem or just because they are not motivated enough!

For this people we need to stand up strong. We need to help them; we need to listen to them. As I said people don’t often want to die, they just don’t want to live anymore and there’s a huge run between these two which we often fail to understand. People who want to commit suicide, usually give chance to their friends and family to talk to them and to take them back to normal life, we usually do not try to understand or listen to them properly. It is very important to observe when a person is depressed and living alone.

People who want to commit suicide very often withdraw themselves from social gathering, from going to school or work, meeting people, responding phone calls etc. When they meet with other people they keep aside, maintain distance, don’t want to talk and leave the gathering early. They often post depressing stuff on social media. Borrowing quotes and quotations that indicate ending life or sad tones, delusions are common among the victims of suicidal case. 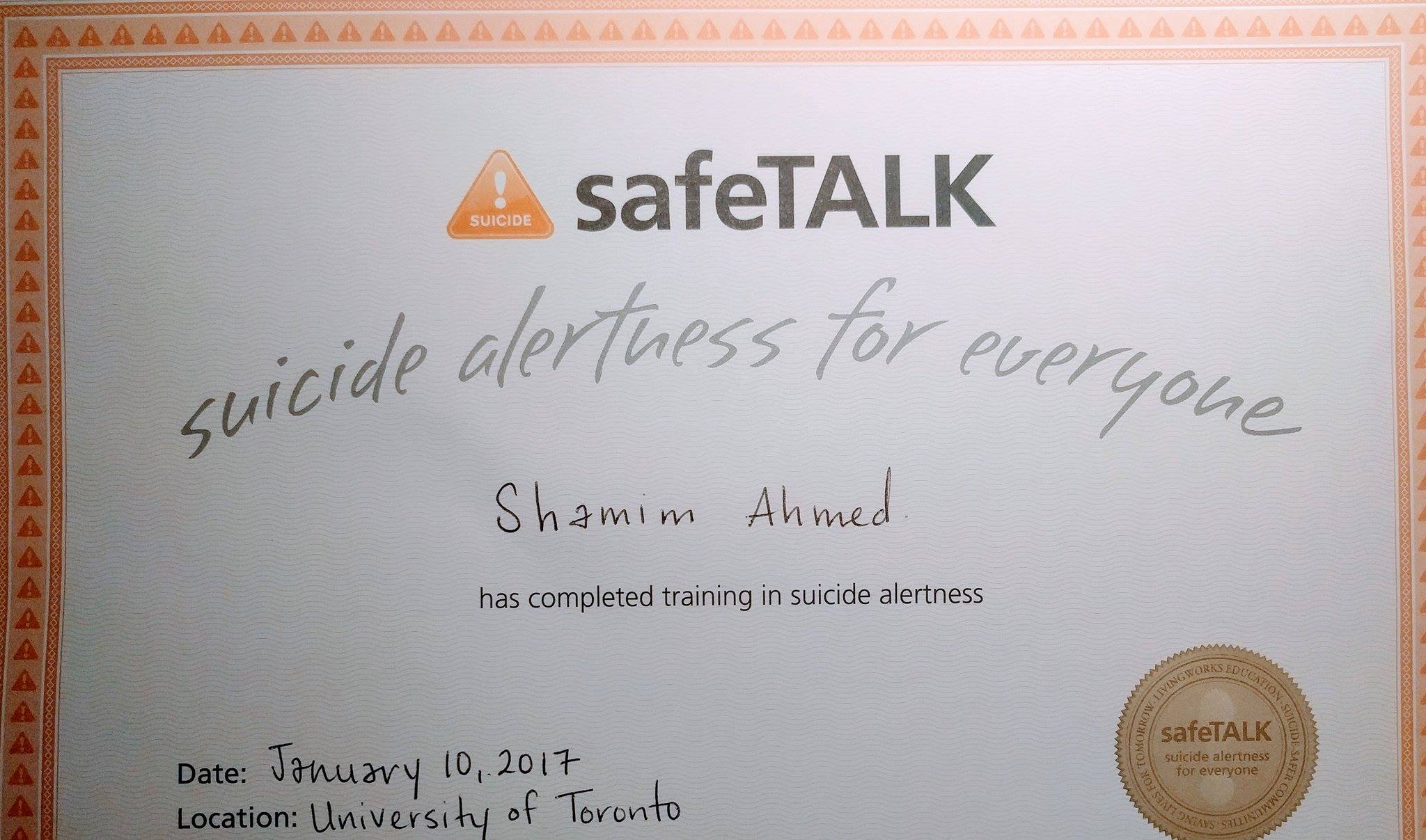 In developed country, people can easily access support from the state for free. If you travel through subways of Toronto, you will see there are free phones with isolated space for people to talk to a dedicated line for mental support. I have been lucky enough to be trained on SafeTalk Suicidal Prevention and if you visit my office at University of Toronto you will see I have posted a note on my desk saying talk to me.

Remember, to save a life you need to talk to people, you need to tell them as clearly and directly as possible, ask them whether they are thinking about suicide, listen to them and let them know you are listening which is very important and least but not the last let them know if they need extra help, inform them that you could connect them to someone who can help them to keep safe. In this whole process, make sure you don’t get too carried away which might increase your possibility of being attracted to suicidal thoughts!

Talk to your friends and family, help them living a healthy mental life – that’s all going on my mind now!

on a serious note

Shamim Ahmed is a public health professional and a development economist. Currently, he is a Ph.D. student at the University of Toronto and pursuing doctoral research on Social and Behavioral Health Sciences. He is also working as a Teaching Assistant of Dalla Lana School of Public Health. Shamim is a published author. He has four well-acclaimed poetry books. Being a public health professional, he is known to be a philanthropist for his regular columns on diverse issues from politics to social science, poetry to diplomacy, and what not.
No Comments