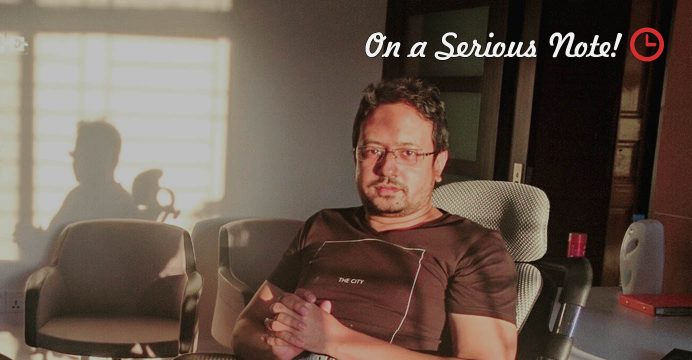 Writers, you should know!

What is the most confusing thing about Ekushey Book Fair? If you ask me, I would say the most difficult thing is to decide which book to buy? There are half a thousand publishers who have stalls at the book fair and they publish tens of thousands of new books every year. And not to mention there are millions of books which have been published in the past years and if you have not read those, those are new to you too.

Well, now consider that you have stepped into the book fair with a friend, you have a healthy wallet to buy books of your taste and you are literary lost in the fair as you don’t know which one to buy. You know who the established writers are, you buy their books and read but you want to know about the new poets and novelists and believe me, you have no other way but to depend on the social network.

This is most unfortunate that our government, media, and publishers have terribly failed to introduce the new writers to their readers. There is no effective bridging network through which the writers and the readers can meet with each other. I know that The Daily Star has a dedicated book review page, however, none of the leading Bengali newspapers have a significant section on their newspapers to highlight and review the good work of the newcomers.

I often faced this situation and have been talking about it for long. Now as I have a column to write, I take this opportunity to introduce some of the sparkling new poets and story writers whom you should know. Considering the space limitation I have discussed just a few who have published their books in the 2017 book fair. Again, I have covered a very few of them, but there are many more who are promising and I believe my fellow columnists who have access to media should introduce these bright lads to the readers. 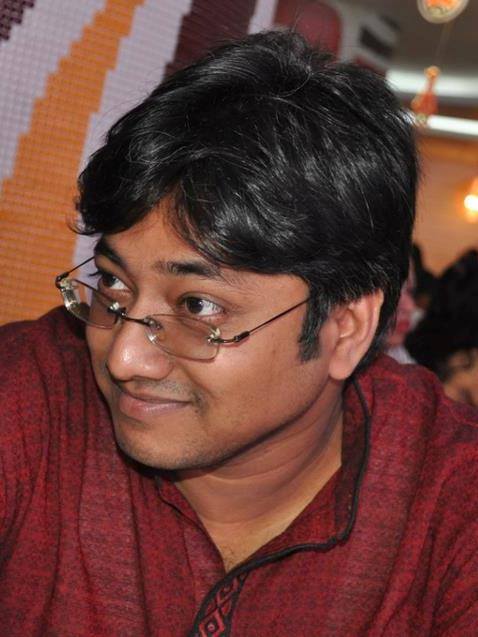 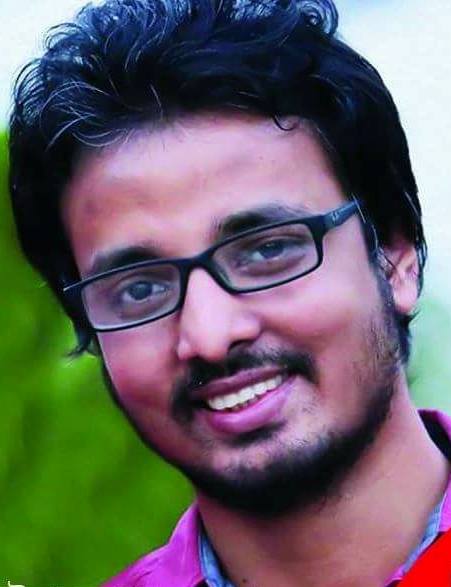 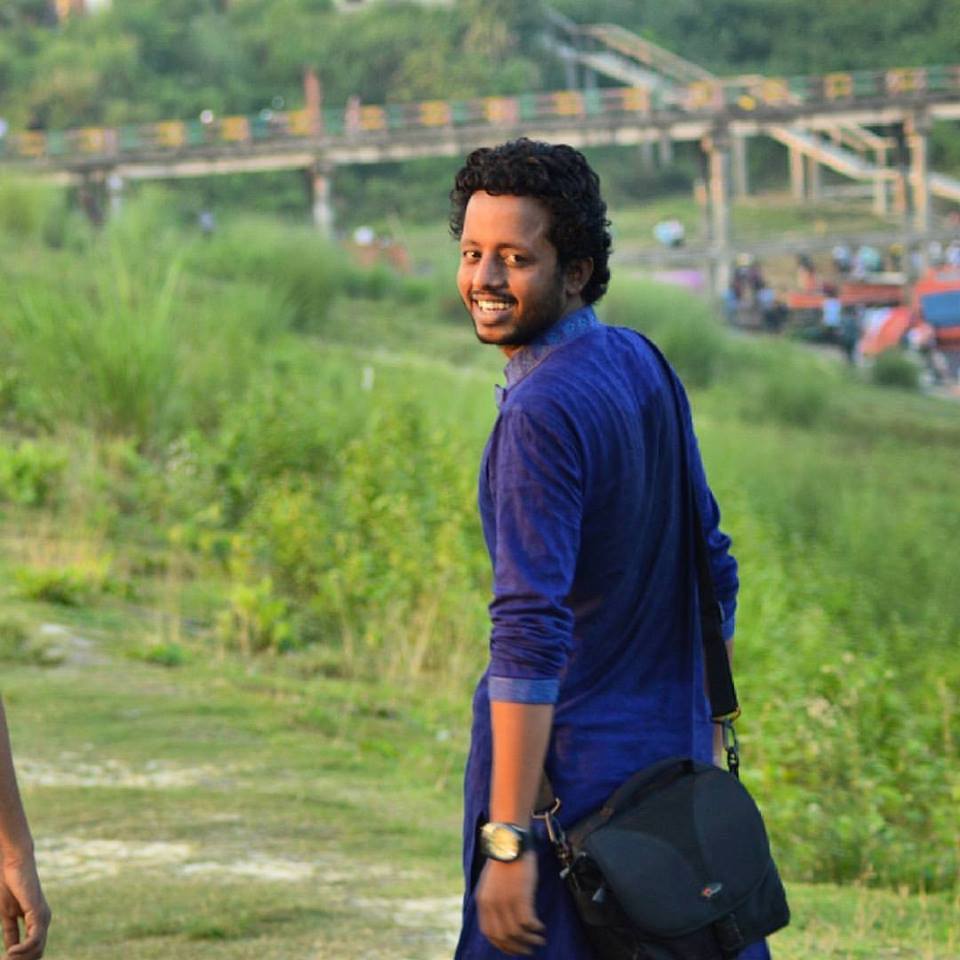 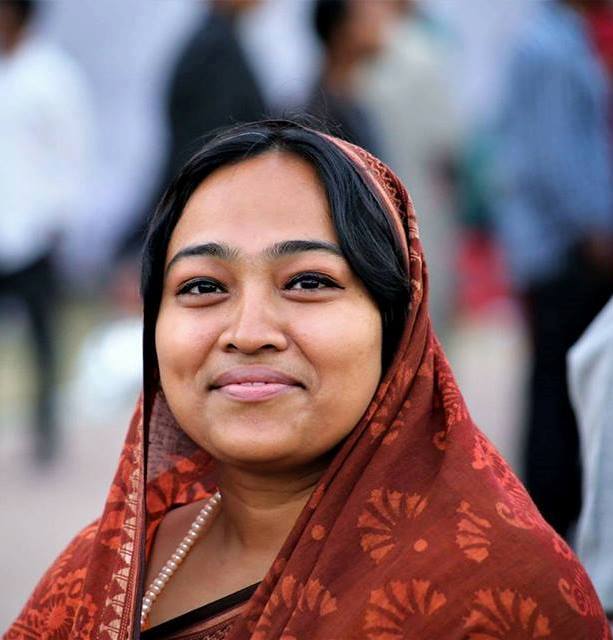 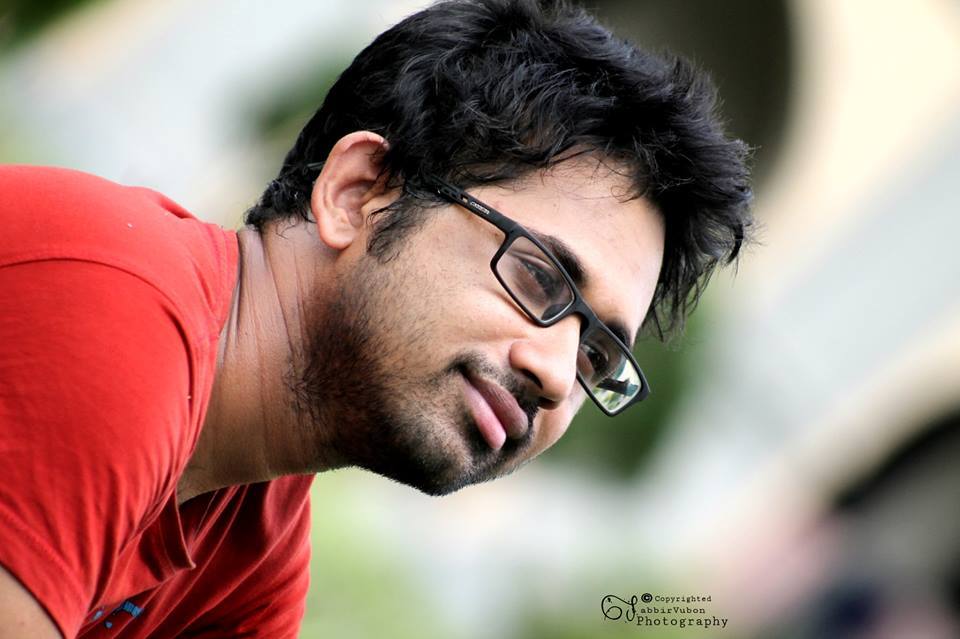 In the recent time, I have been enchanted with a brilliant short story writer named Mahbub Mayukh Rishad. Mahbub Mayukh, who is a trained medical professional, has a deeper understanding of human psychology and has studied and internalized the deepest meaning of surrealism and can easily portray that in our local context. He is strong in his native language and can make the readers spellbound with his short stories that are clearly setting a new milestone in Bengali literature.

Rashat Rahman Zico, a banker by profession, is a well-known blogger and has made his literary position very strong in the last one decade. A writer, who has natural instinct on humorous narration, has mesmerized his readers with some brilliant compilation of short stories and a few novels. Child literature is his another area of expertise. Rashat has published a novel named ‘Khalil and Voot Rajkonna Chompaboti’ which is a mix of satire and humor based on the life of a person named Khalil who seems to be a little ignorant about his surrounding but creates situations which will give you enormous fun to read as well as morals to think about. The book is already one of the best sellers in the book fair.

Sattyajit Biswas Rana is another writer who is making people laugh. He is writing jokes and short stories which will give you a glimpse of hope and laugh in this completed world. His new creation ‘Joke-a-Jokaronno’ probably will attract a lot of readers who want to read something to be happy, to be joyous. 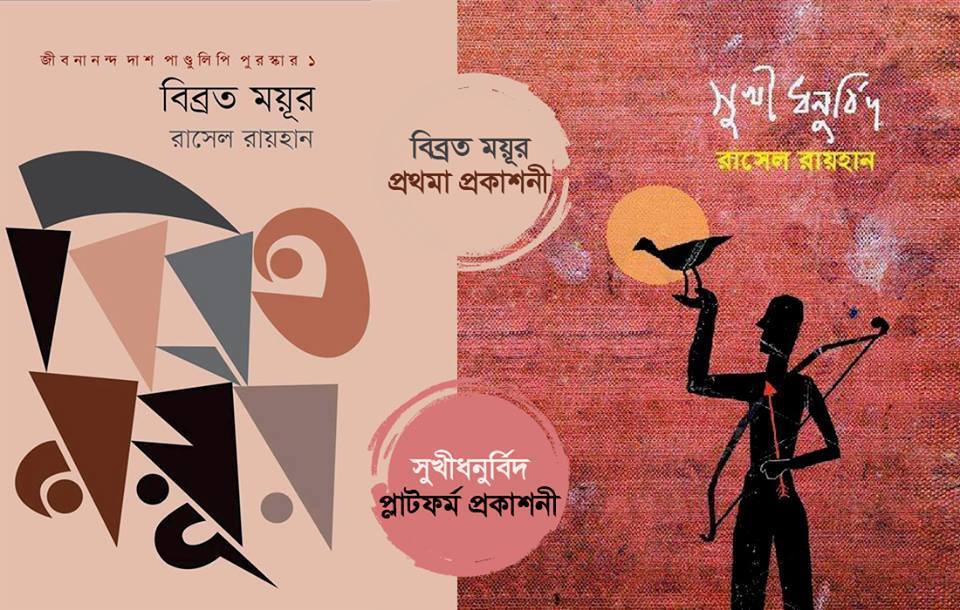 If I talk about poetry, Kushal Ishtiaque, a government service holder is probably the most discussed poet of the recent time. He has already set an example of leading ahead, writing out of the box and putting readers into a rhythmic world that they have never been exposed before. A poet who has a lot of knowledge about contemporary literature, who is equally good at writing both poetry and stories, have opted out for poetry as his sole passion and has been paid off with the love of thousands of fans and hundreds of critics. He probably is someone who might take Bengali poetry to a whole new level in the coming decades. Kushal Istiaque presented a new concept of poetry in his new book named ‘Chander Dike Ural’ in the 2017 book fair.

Nahid Dhrubo is a very young poet, who has attracted my attention this year. He has spontaneous ability to write poetry, transforming stories into poems, translating lives into lines. If properly nurtured, Dhrubo could be one of the poets to follow in the coming years. Nahid Dhrubo surely will please you with his new poetry book ‘Mrittur Moto Banoyat’.

It would be unjust not to mention Rajib Chowdhury, Publisher of Choitonyo, the most discussed publishing house for presenting a bunch of new poets and writers in the recent years. I highly recommend you all look for these books, try them, criticize and decided whom you want to read further and whom you can abandon.

It is definitely a necessity to introduce these wonderful writers for the sake of our Bengali Literature and its future. I have done my part. Now it’s your decision to explore them.

Shamim Ahmed is a public health professional and a development economist. Currently, he is a Ph.D. student at the University of Toronto and pursuing doctoral research on Social and Behavioral Health Sciences. He is also working as a Teaching Assistant of Dalla Lana School of Public Health. Shamim is a published author. He has four well-acclaimed poetry books. Being a public health professional, he is known to be a philanthropist for his regular columns on diverse issues from politics to social science, poetry to diplomacy, and what not.
No Comments