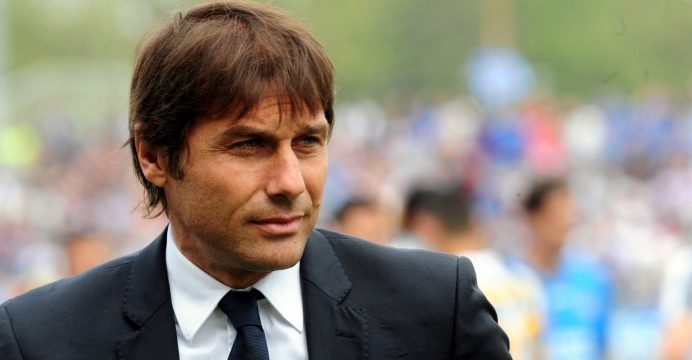 Chelsea manager Antonio Conte says he will “sleep happy” after his side made it to the turn of the year by equalling the Premier League record for consecutive victories in a season.

Two goals from Willian and one apiece from Gary Cahill and Diego Costa ensured they claimed a 4-2 win over Stoke, their 13th in a row.

Conte was especially pleased with the way Chelsea adapted to Stoke’s style of play after the Peter Crouch-inspired visitors caused rare problems for them in defence.

“My players showed me they are able to adapt to a different type of football,” said Conte.

“When you win a lot there is a great danger to be satisfied and to think, ‘Oh we won a lot, and if we don’t win it’s not important.’

“My players showed me their will to fight and to take great achievement. They deserved it.

“This game was very competitive and today is another example of when I talk about the difficulty of the Premier League.

“We faced a really good team and they played the long ball, which is very difficult to intercept and win second balls.

“It’s not easy because after so many wins you face teams who want to beat you for many reasons and we must know this. When you have these type of players you can go to sleep happy.”