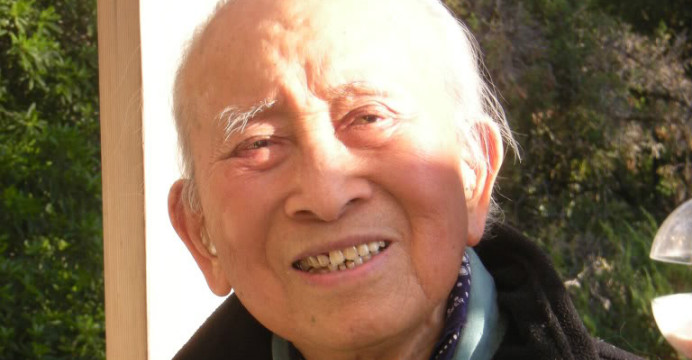 Tyrus Wong, best known for his sketches for the Walt Disney animated feature “Bambi”, died Friday, according to a statement released by The Walt Disney Family Museum. Wong was 106, reports CNN.

“Legendary Disney artist Tyrus Wong had a gift for evoking incredible feeling in his art with simple, gestural composition,” the statement said.

Wong got his foot in the door at Disney as an entry level animator in 1938 — drawing hundreds of Mickey Mouse sketches, the statement said. 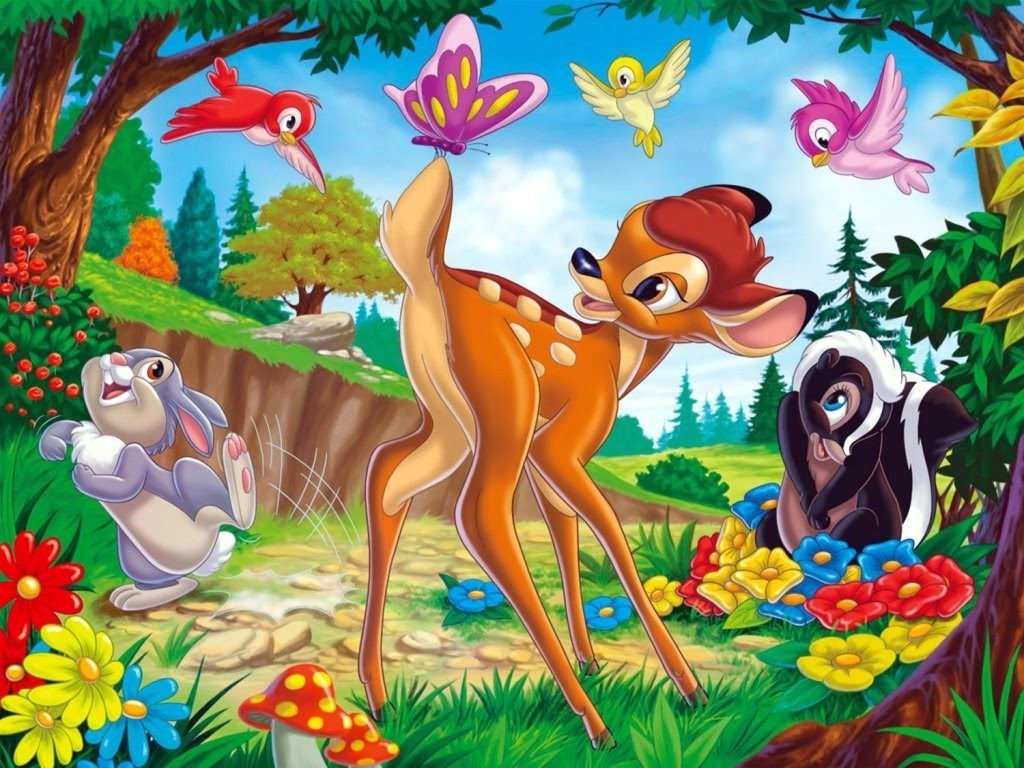 But his first big break came with “Bambi”, the story of the white-tailed deer. While “Bambi” was in pre-production, Wong made his mark.

At home, he painted several elaborate sketches of deer in the forest — these sketches quickly drew the attention of Walt Disney and became the basis for the visual style of the animated classic. Wong left Disney to join Warner Brothers in 1941, before the release of “Bambi” in 1942.

FROM CHINA TO AMERICA

Wong was born in Canton (now Guangzhou), China in 1910. His talent for painting and drawing emerged at an early age. He was nine years old when he and his father left China for California. He was separated from his mother and sister and would never see them again, the statement said.

“His father encouraged his talents by having him practice calligraphy by dipping his brushes in water and ‘painting’ on newspaper,” the statement said.

Wong went on to attend Otis Art Institute in Los Angeles on a full scholarship.

Despite being trained as a fine artist, Wong spent nearly three decades working as a motion picture illustrator. “His work has continued to inspire and influence the leading animators of today,” the statement said.

In 2001, the pioneer artist was inducted into the “Disney Legend” hall of fame. As one of the most revered Chinese-American artist, Wong’s art, life and legacy was captured in the 2015, independent documentary film “TYRUS”.

At Warner Brothers, Wong worked as a concept and story artist for 26 years and retired in 1968. After retirement he channeled his creative energy into designing and building hand-made kites.

“Tyrus’ lively spirit will be missed,” the statement said. “Our condolences are with his family and friends at this time.