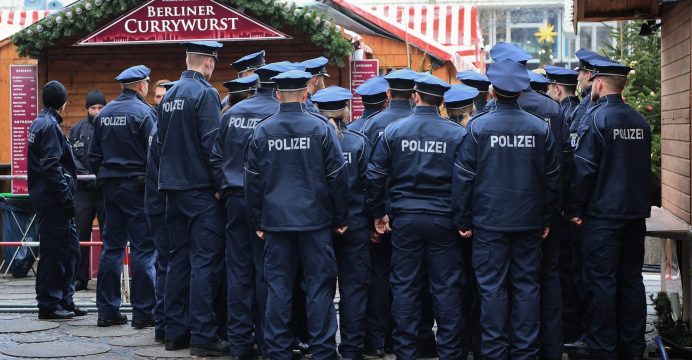 Dutch police said on Wednesday they were investigating whether the man believed responsible for last week’s deadly Christmas market attack in Berlin may have traveled through the Netherlands.

Wim de Bruin, spokesman for the National Prosecutor’s Office, said there were “signs” 24-year-old Amri had passed though the Netherlands on his way to France, and an investigation was ongoing.