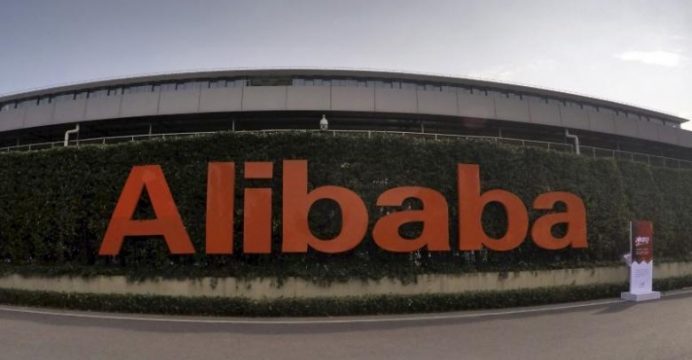 Alibaba Digital Media and Entertainment Group plans to invest more than $7.2 billion over the next 3 years

In an internal email seen by Reuters and confirmed by an Alibaba group spokeswoman, the affiliate’s new CEO Yu Yongfu pledged to invest in content, saying “he didn’t come to play.”

At the same time, Yu, former CEO of Alibaba unit UCWeb Inc, became the chairman and chief executive of the new operation.

It was not immediately clear whether the 50 billion yuan figure includes a previously disclosed a 10 billion yuan fund for new projects in the unit. The Alibaba group spokeswoman declined to give more specific details on the affiliate’s investments.