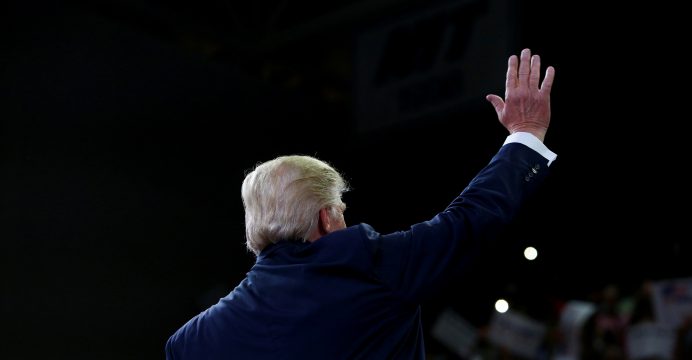 Iran’s rial hit a record low against the U.S. dollar on Monday in a sign of concern about the country’s ability to attract foreign money after U.S. president-elect Donald Trump takes office.

Economists said there were several reasons for the slide, including the dollar’s strength against many currencies in the last few weeks, and uncertainty before next year’s presidential elections in Iran, reports Reuters.

But they said Trump’s election in November was a major factor. He has said he will scrap the deal between Iran and world powers that imposed curbs on Tehran’s nuclear projects and lifted sanctions on the Iranian economy in January this year. 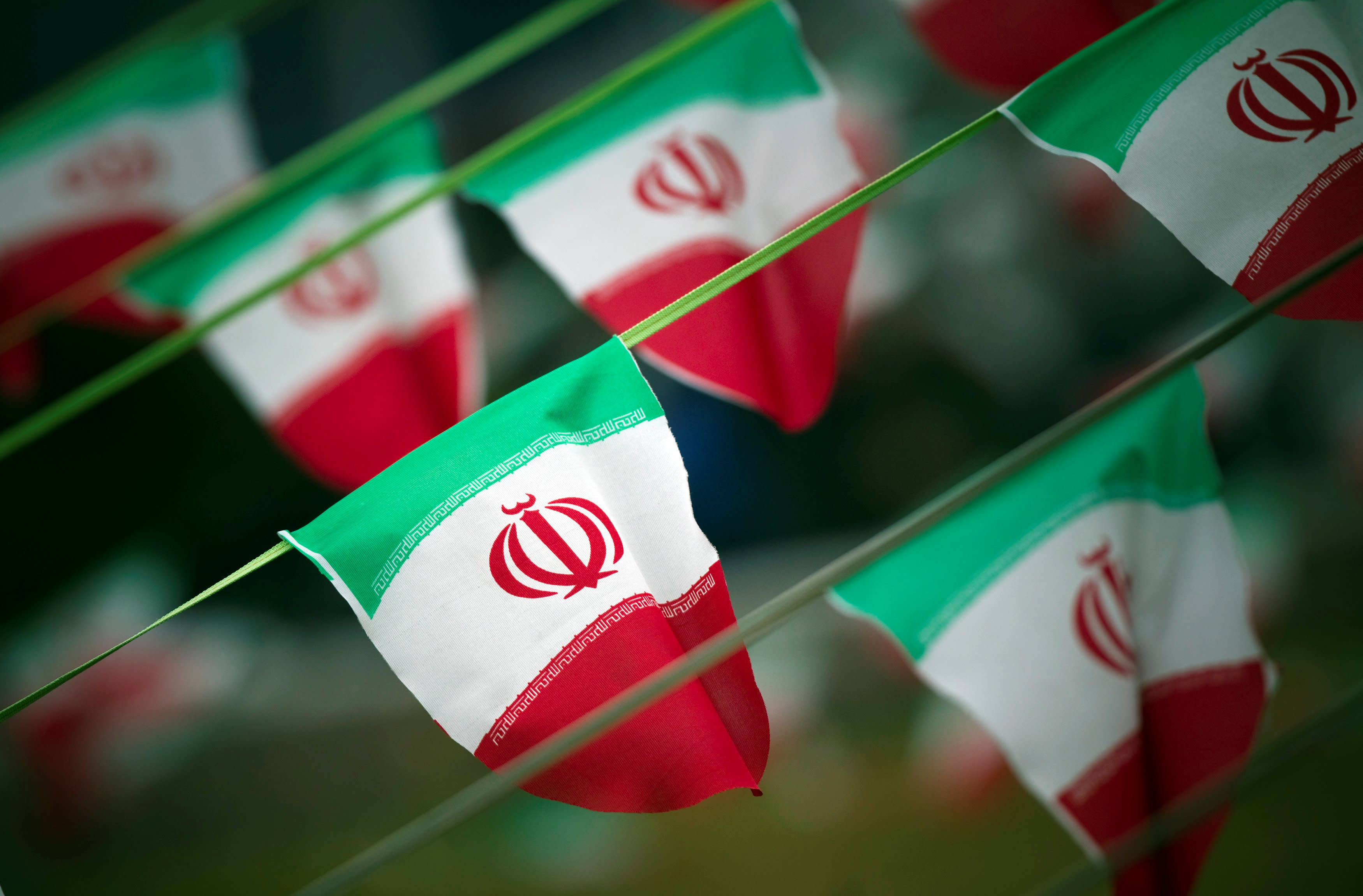 This would hinder Tehran’s efforts to attract tens of billions of dollars of foreign funds to help modernize its economy. Inflows since January have been smaller than the government expected, partly because big international banks fear running into U.S. legal trouble if they deal with Iran.

Many analysts think Washington will stop short of abolishing the deal, but it may apply remaining sanctions on Tehran more stringently. At the very least, uncertainty over Washington’s intentions could make companies around the world more cautious about trading with or investing in Iran.

“The inflow of foreign currency to the country is not as much as the government expected after the nuclear deal,” Bijan Bidabad, an Iranian economist, told Reuters in a telephone interview from Tehran.

At the same time, pro-growth policies in Iran have boosted money supply. “This has changed the proportion between the local currency and foreign currency, increasing the exchange rate.”

Iranian officials have denied any link between the U.S. election result and the rial’s slide. Samad Karimi, head of the exports department at the central bank, blamed the slide on a temporary surge in demand for dollars for travel and trade at the end of the year, state news agency IRNA reported.

Government spokesman Mohammad Baqer Nobakht said on Monday that the rial’s drop was due to “psychological issues” and that the government hoped it would rebound within days.

Nevertheless, traders at some exchange houses in Tehran told Reuters they had not seen a sudden rise of dollar demand in recent weeks – suggesting the reasons for the rial’s tumble might be deep-seated.