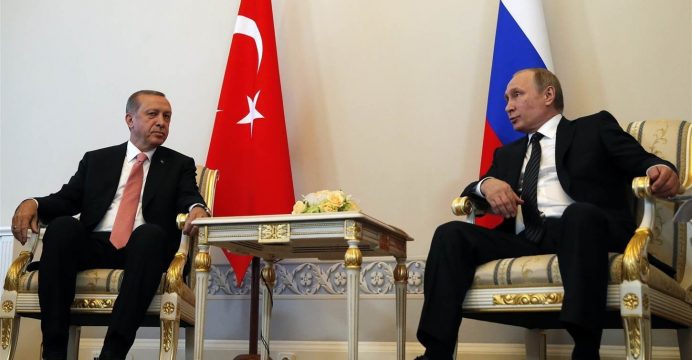 Kazakh President Nursultan Nazarbayev, who is visiting Russia now, also took part in the call, it added. Erdogan called Putin to express his condolences over the crash of Russian TU-154 plane near the Black Sea city of Sochi, the Kremlin said.