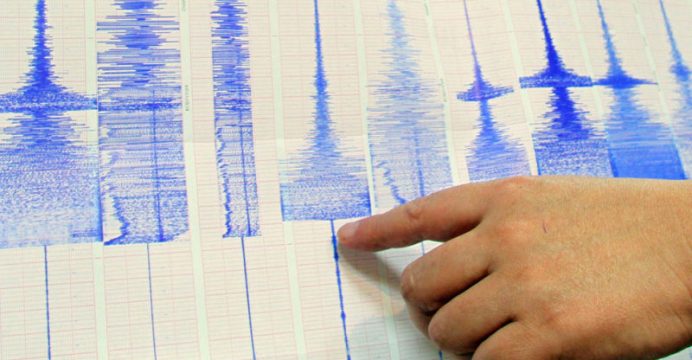 An earthquake with magnitude of 7.7 Chile, USGS says

An earthquake with a preliminary magnitude of 7.7 struck 225 km (140 miles) southwest of Puerto Montt in southern Chile on Sunday, the United States Geological Survey said.

A tsunami warning was issued for areas within 1,000 km (621 miles) of the epicenter of the quake, the U.S.-based Pacific Tsunami Warning Center said. The Chilean Navy also issued a tsunami warning. The quake’s depth was about 15 km (nine miles), reports Reuters.

Chile has a long history of deadly quakes, including 8.8 magnitude quake in 2010 off the south-central coast, which also triggered a tsunami that devastated coastal towns.