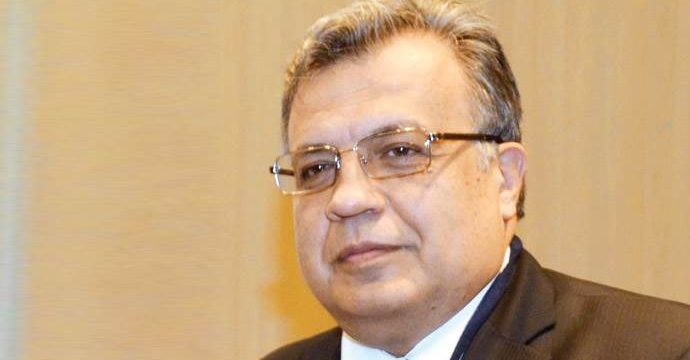 The Russian ambassador to Ankara died Monday after being shot in the Turkish capital, the foreign ministry in Moscow said, describing the incident as a “terrorist act”.

“Today in Ankara as a result of an attack the Russian ambassador to Turkey Andrei Karlov received wounds that he died from,” ministry spokeswoman Maria Zakharova said in televised comments, reports BSS.

“We qualify what happened as a terrorist act,” she said. 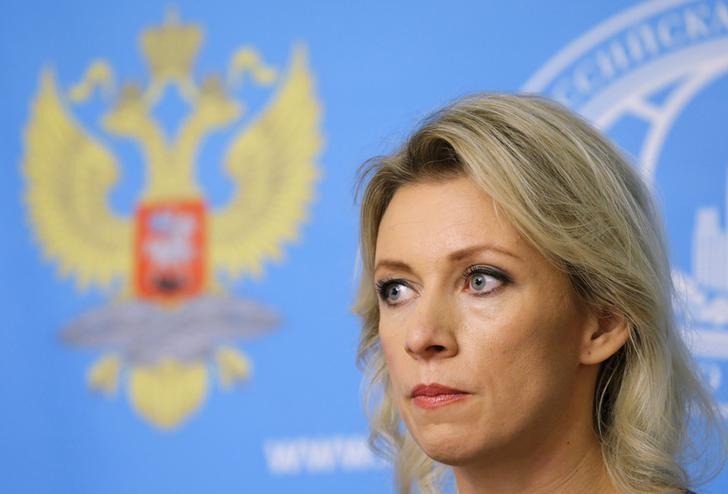 “The murderers will be punished. Today this issue will be raised at the UN Security Council. Terrorism will not win out.”

The gunman, identified by the Ankara mayor as a Turkish policeman, shot the ambassador at an Ankara art exhibition, shouting “Aleppo” and “revenge”.

The Kremlin said President Vladimir Putin had been informed. The incident came after days of protests in Turkey over Russia’s role in Syria, although Moscow and Ankara are now working closely together to evacuate citizens from the battered city of Aleppo.