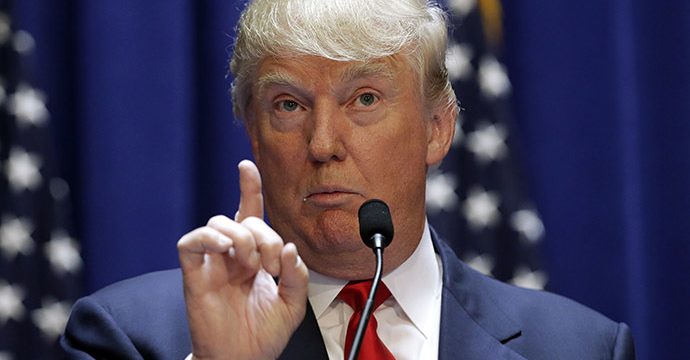 Trump invited Slim to his Mar-a-Lago resort in Florida, and then called it “a lovely dinner with a wonderful man,” according to a statement published by The Washington Post. A source close to Trump, a billionaire developer turned television star turned politician, reports BSS.

It also was confirmed in Mexico by a spokesman for Grupo Carso, owned by Slim, a telecoms magnate who before the election slammed Trump for his populist rhetoric. 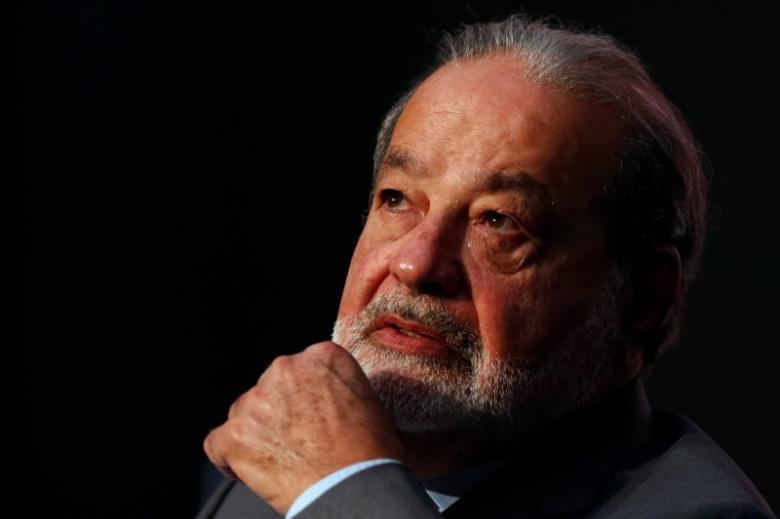 Trump angered Mexicans by vowing to make their government pay for a giant border wall and pledging to deport millions of migrants, whom he called rapists and drug runners. Slim quipped last month that Trump would destroy the US economy if he won the election.

“As we say in Mexico, being a drunk is different from being a bartender,” Slim told reporters then.

Slim said at the time that a Trump administration could impose a 35 percent import tariff that would dramatically raise prices in the United States.

But on Monday, a Slim spokesman said the dinner meeting was “cordial… with a good attitude toward Mexico and Mexicans.”

Trump lashed out at Slim after The New York Times published claims from women accusing the real estate baron of sexual misconduct. Slim is the newspaper’s largest shareholder.