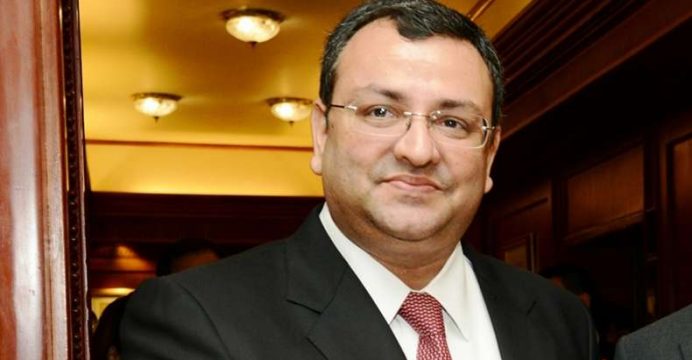 Cyrus Mistry resigned from all of the Tata companies

Cyrus Mistry, the ousted former chairman of Indian conglomerate Tata, announced on Monday he had resigned from all of the group’s listed companies as he pledged to escalate his bitter dispute with company patriarch Ratan Tata, reports BSS.

Mistry was expected to be removed from the board of several Tata companies this week, including car manufacturer Tata Motors and steel giant Tata Steel, at extraordinary general meetings but released a statement saying he would stand down instead and “shift his campaign to a larger platform”.

“Having deeply reflected on where we are in this movement for cleaning up governance and regaining lost ethical ground, I think it is time to shift gears, up the momentum, and be more incisive in securing the best interests of the Tata group,” he said. 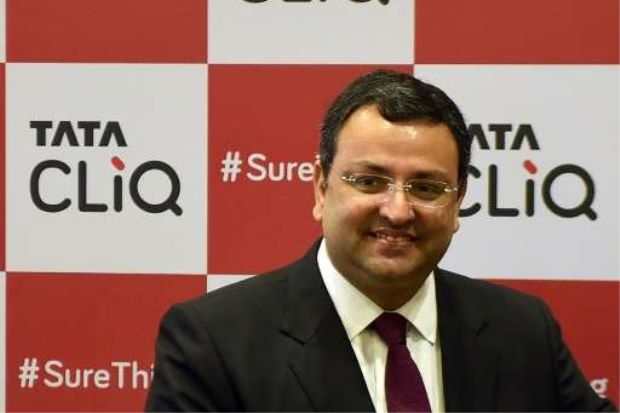 “Towards this end, the objective of effective reform and the best interests of employees, public shareholders and other stakeholders of the Tata Group… would be better served by my moving away from the forum of the extraordinary general meetings,” the statement added.

A spokesman for Mistry confirmed to AFP that this meant he was resigning from the boards of listed Tata companies.

“It is with this thought in mind that I have decided to shift this campaign to a larger platform and also one where the rule of law and equity is upheld,” Mistry added.

Mistry, 50, has been engaged in an unsavory public battle with Ratan Tata since he was sacked in October as chairman of Tata Sons, the holding company of India’s most famous family conglomerate — the $103 billion steel-to-salt Tata Group.

The move, which shocked India’s business world, saw 78-year-old Tata, who led the group for more than two decades, reassert his authority over the sprawling conglomerate, including taking interim charge until a successor is found.

The pair has traded daily ugly barbs since Mistry’s ouster, plunging the group into bitter infighting with directors firmly placed in either camp.

Mistry claims he was the victim of an “illegal coup” while Tata says his successor was betraying the legacy of the conglomerate and was voted out fairly because directors were unhappy with his leadership style.

Mistry was last week stripped of his directorships of IT giant Tata Consultancy Services, Tata Industries and Tata Teleservices.

He was due to be booted off the boards of Indian Hotels Ltd on Tuesday, followed by Tata Motors, Tata Steel and Tata Chemicals later in the week.

“Mr. Mistry’s resignation is a deliberate strategy on his part, knowing fully well that the overwhelming majority of the shareholders were not in support of his actions,” said a Tata Sons statement late Monday.

“Unfortunately, Mr. Mistry continues to make baseless, unsubstantiated and malicious allegations using selective disclosures of information against the very institution he claims to have the highest regard for.

“As Tata Group, we are committed to upholding the highest standards of ethics and value systems put in place by the Founders. It is these that have made the Group what it is today. We will do whatever it takes to protect the interests of all stakeholders of the Tata Group,” it added.

The Tata Group was founded under British colonial rule in 1868. It operates in more than 100 countries and owns high-profile companies such as Britain’s Tetley Tea and Anglo-Dutch steel firm Corus.