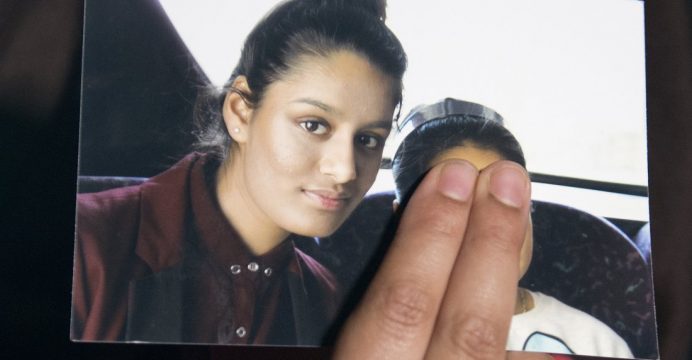 Aleppo girl’s suicide note gone viral. Every social media is flown over by this heart touching note.  What is on that note. Here it is:

I am one of the woman in Aleppo who will soon be raped in just moments..there are no more weapons or men that can stand between us and the animals who are about to come called the ‘country’s army’. 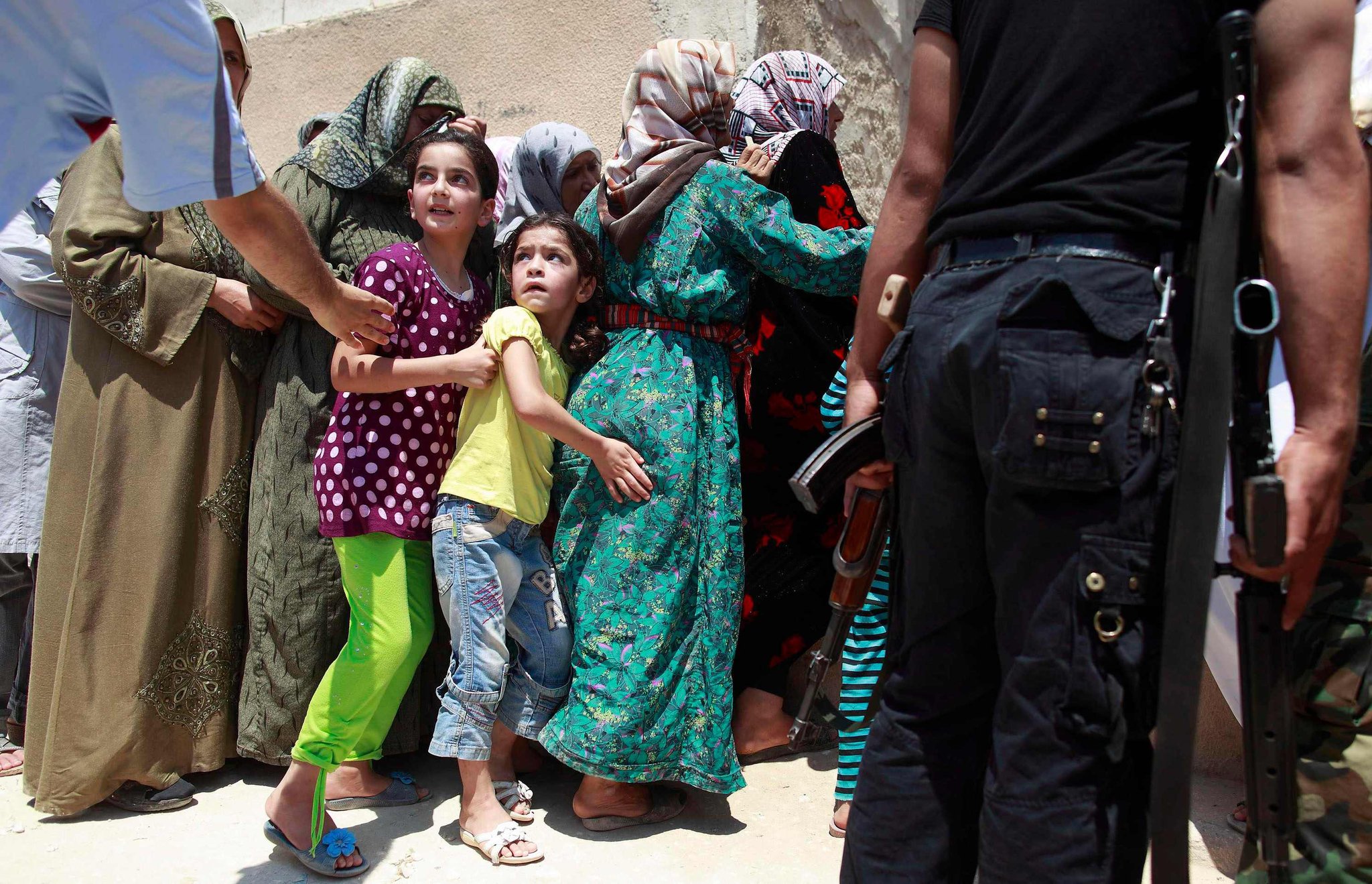 I don’t want anything from you..I don’t even want your supplication…as I am still able to speak I think my supplication is going to be more truthful than what you say!

I am committing suicide..and I don’t care if you say I am in Hell-Fire! 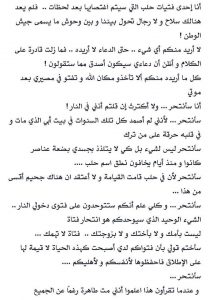 I am committing suicide because i did not remain firm in my deceased father’s home for all these years because his heart burned when he saw all those who left Aleppo..

I am committing suicide not due to no reason but because I do not want several members of the Assad Regime to savor raping me while just yesterday they were afraid to say the word ‘Aleppo’.

I am committing suicide because the Day of Resurrection has taken place in Aleppo and I don’t think Hell-Fire will be worse than this..

I am committing suicide and I know all of you will unite on my entering of Hell-Fire and that will be the only thing that you will unite upon: the suicide of a woman. Not your mother or sister or wife…but a woman you are not concerned about.

I will conclude by saying that your fatawa (verdicts) have become meaningless to me so save it for yourself and your family..

I am committing suicide..

And when you read this know that I have died pure despite everyone. 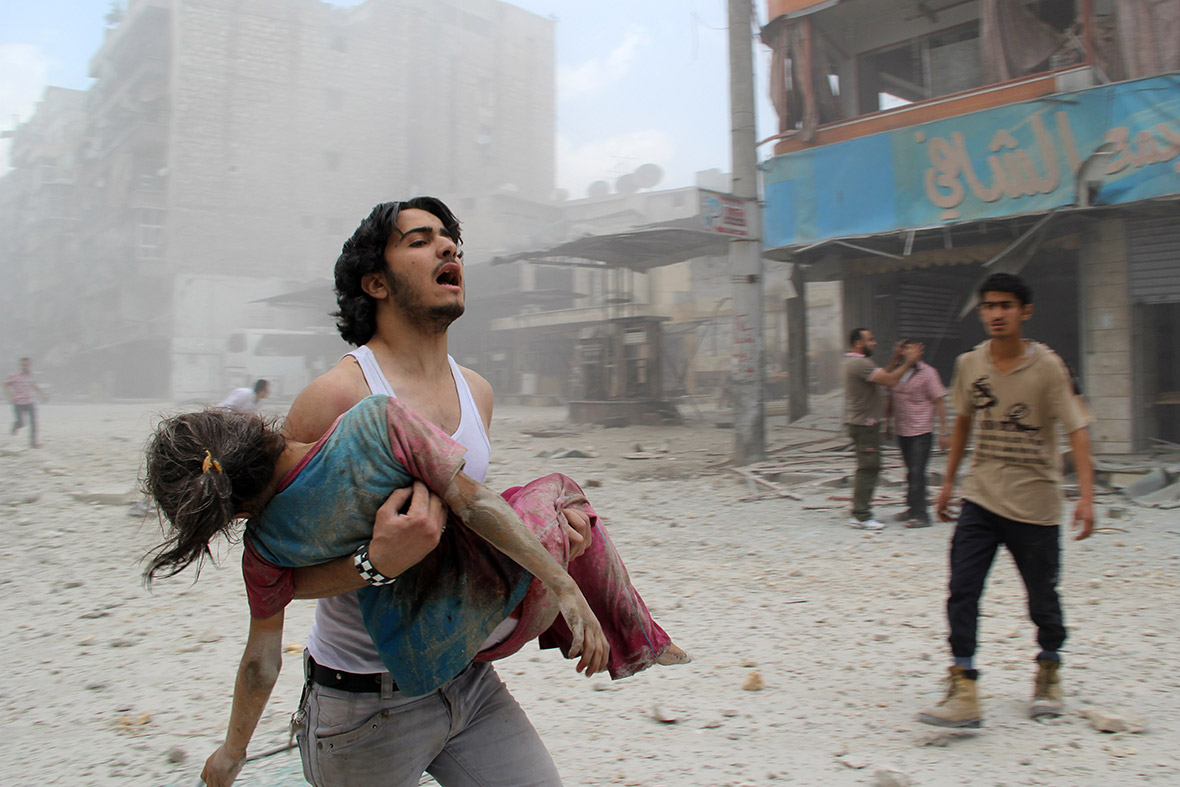