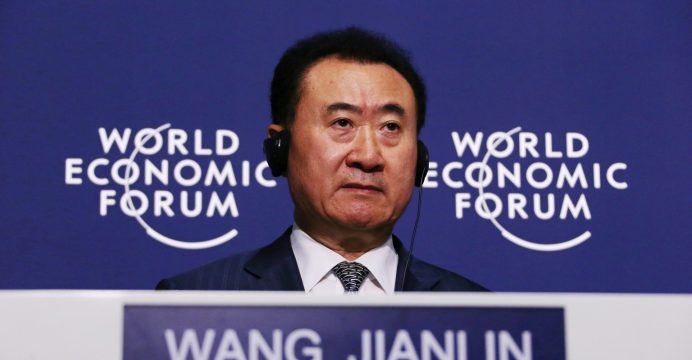 Wang Jianlin is a Chinese businessman and philanthropist. He is the founder and chairman of Dalian Wanda Group, China’s largest real estate developer, as well as the world’s largest movie theater operator. He owns 20% of the Spanish football club Atlético Madrid.

The richest man of China, Wang Jianlin (62), is searching for his successor, as his son has refused to be his heir. Yes, you read it right! 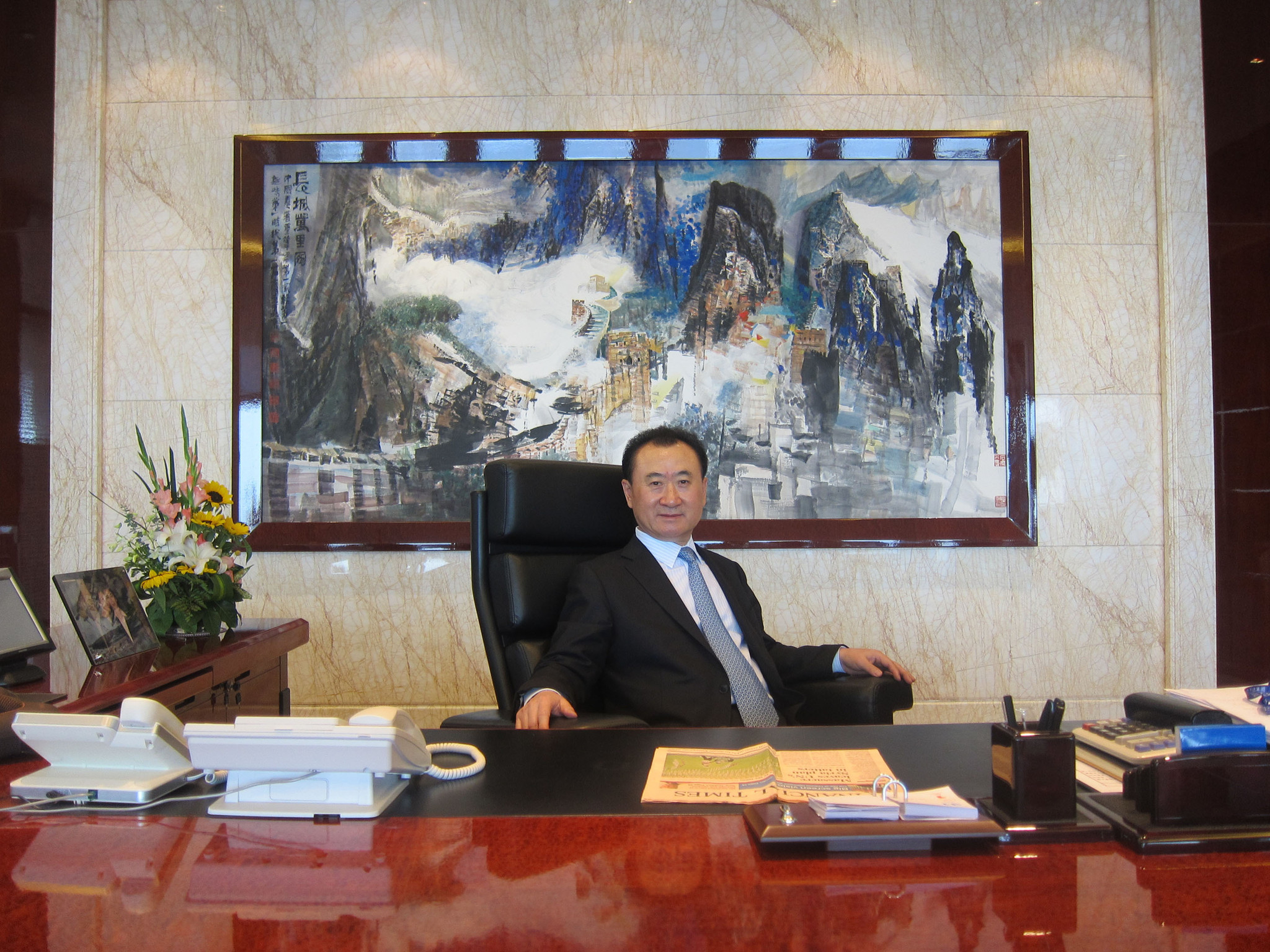 Most probably, Wang who has an empire of 92 billion US dollars will choose his successor from a group of professional managers.

Wang is the founder and chairman of Dalian Wanda Group Co and his business comprises of cinemas, theme parks, shopping hubs and sports clubs. As reported by Hong Kong’s South-China Morning Post, Wang said this at the China Entrepreneurs Summit, “I have asked my son about the succession plan, and he said he does not want to live a life like I do.”

He further said, “Perhaps young people have their own quests and priorities. Probably it will be better to hand over to professional managers and we sit on the board and see them run the company.”

The young generation of wealthy Chinese business families wants to try new roles in their lives, as their perception has changed a lot because of experiences and overseas education and it is all very different from what their parents used to perceive.

A survey was conducted by the Shanghai Jiaotong University and 182 families of China’s top businesses were covered under it. The findings have been quite alarming as more than 80 percent of the heirs of these families don’t want to run their family business.

As reported by the Post, some of the youngsters are avoiding running their family business as it is highly difficult and pressurized job while some want to pursue other interests.

Dalian Wanda Group Co was founded in 1988 in Dalian, the port city, and from a small property developer, it has now grown into a corporation which has malls, hotels, theme parks, etc. Not only this, it is the largest chain of movie cinemas in the world. Wang has visited India too and promised PM Narendra Modi of investment in the country of worth US$ 10 billion in a Chinese project in Haryana.