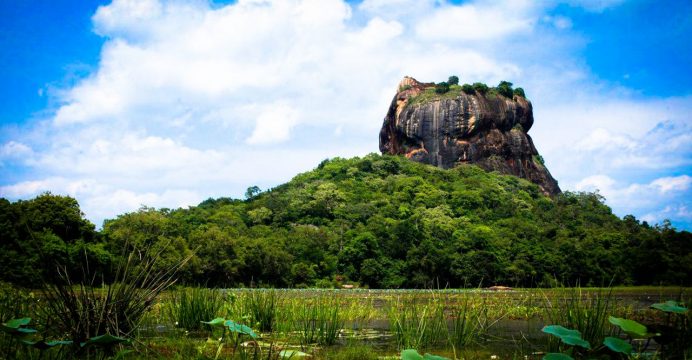 Tourist arrivals to Sri Lanka rose by 16 percent in November

Tourist arrivals to Sri Lanka rose by 16 percent in November compared with the same month in 2015 with India and China remaining the leading markets, statistics from the Sri Lanka Tourism Development Authority showed on Wednesday.

China, which has become the second largest source of tourists to Sri Lanka, has helped improve the island nation’s tourism industry once heavily scarred by a 30-year civil war between the government troops and Tamil Tiger rebels which ended in May 2009.