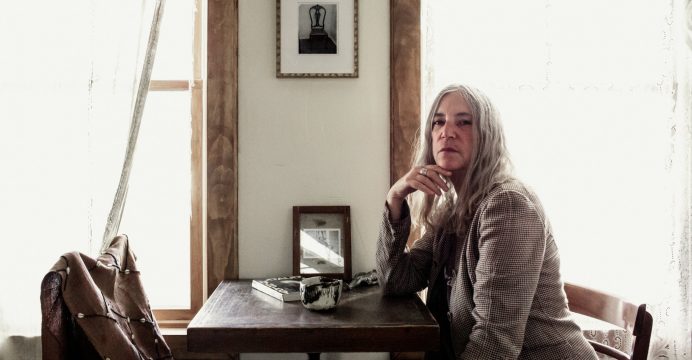 Nobel literature laureate Bob Dylan will provide a speech and fellow American singer-songwriter Patti Smith will perform one of his best-known songs in his absence during Stockholm’s prize celebrations, the awards body said on Monday. 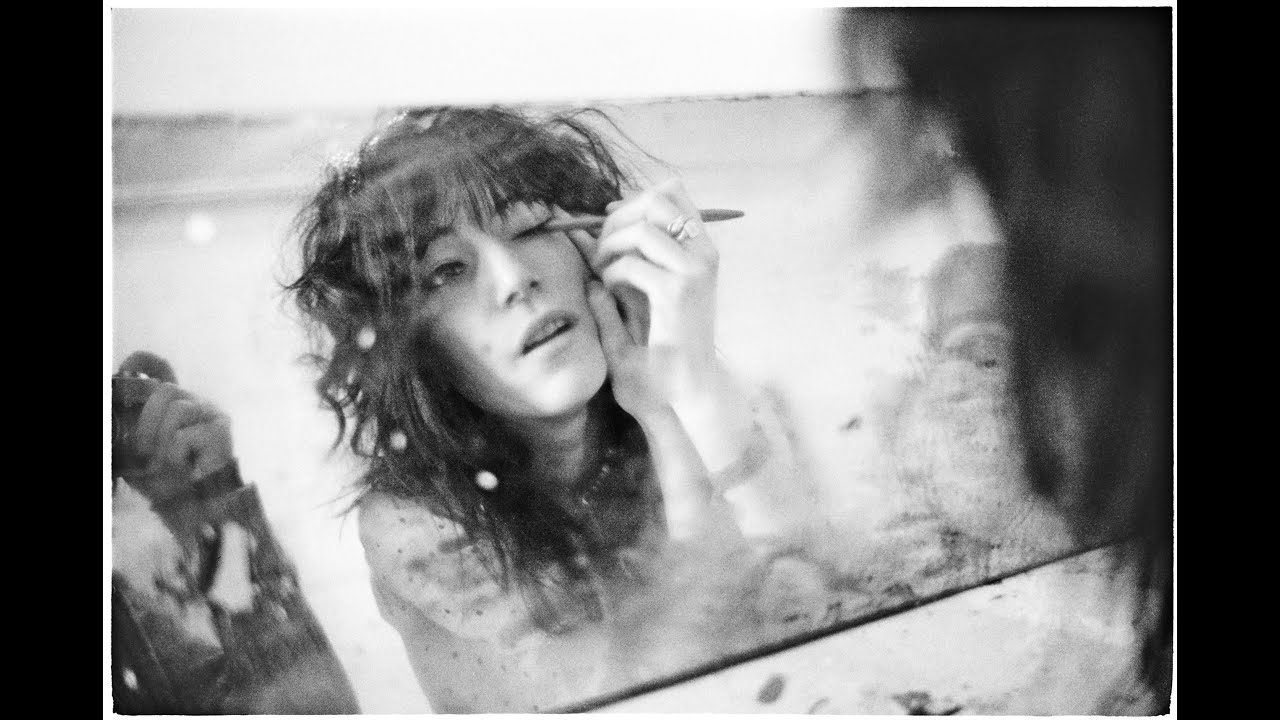 Smith will perform “A Hard Rain’s A-Gonna Fall” at the Nobel banquet on Dec 10 while Dylan’s speech would also be read out at the event, the Nobel Prize organizers said on Twitter, reports Reuters.

Dylan said in the wake of being awarded the 8 million Swedish crown ($870,000) prize that he would accept the award but that he would not attend the ceremony in Stockholm.

Other Nobel Prize winners who have not attended the prize ceremony include Britain’s Harold Pinter and Elfriede Jelinek of Austria.