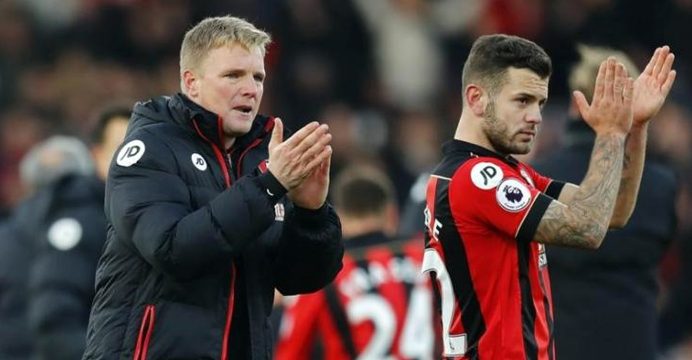 Premier League heavyweights Liverpool and Manchester United were caught by late sucker punches in two games that finished far more dramatically than they began on Sunday.

Juergen Klopp’s Liverpool wasted a chance to return to second place in the table, a point behind Chelsea, twice surrendering a two-goal lead before losing 4-3 in added time in a thriller at Bournemouth.

United dropped two points at Everton after Marouane Fellaini conceded an 89th-minute penalty soon after the former Goodison Park favourite had come on as a substitute. 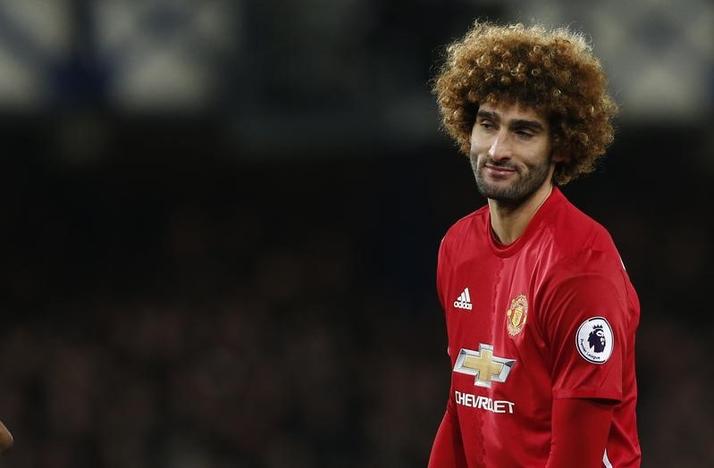 Third-placed Liverpool’s defeat was their first in any competition since August and looked highly improbable when they built on a slow start to cruise into a 2-0 lead midway through the first half.

Sadio Mane and Divock Origi, starting his first league game of the season, scored for the visitors from successive attacks.

Although Bournemouth had strong claims for a penalty turned down as Roberto Firmino challenged Nathan Ake, they did not threaten until the introduction of Scotland Under-21 international Ryan Fraser 10 minutes after halftime.

He had been on for barely a minute when he won a penalty that Callum Wilson converted.

Emre Can restored Liverpool’s two-goal cushion but they were stunned when, in the space of three minutes, Fraser drove in Wilson’s centre and then defender Steve Cook brought down Fraser’s cross like a striker before driving home the equaliser.

In the third minute of added time Bournemouth secured one of the best wins in their history — and first against Liverpool — as goalkeeper Loris Karius fumbled a shot from long range and Ake poked the ball in.

Bournemouth manager Eddie Howe said it was “a very special day” for his 10th-placed team.

“It would have been easy for our players to give up and see out time but our group knows not to give up,” he added.