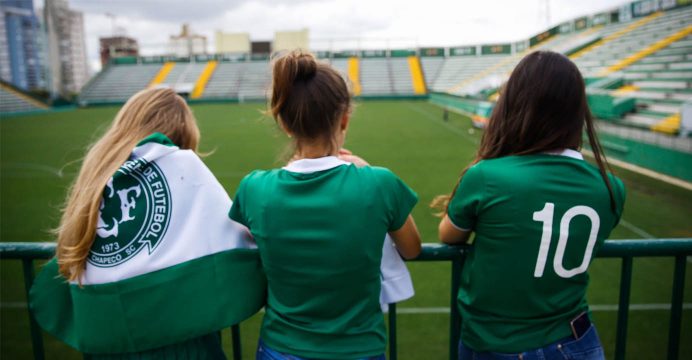 A minute’s silence for the Chapecoense football players killed in a plane disaster in Colombia will be held before every Champions League and Europa League game next week, UEFA said Thursday.

“This tragedy has shaken the world of football and we would like to send our support to all of those affected by it,” said UEFA president Aleksander Ceferin in announcing the gesture.

Most of the Brazilian club’s players and coaching staff were among 71 people killed when a plane carrying them to the Copa Sudamericana final against Atletico Nacional crashed near Medellin in Colombia earlier this week.

Reports have indicated the plane ran out of fuel.