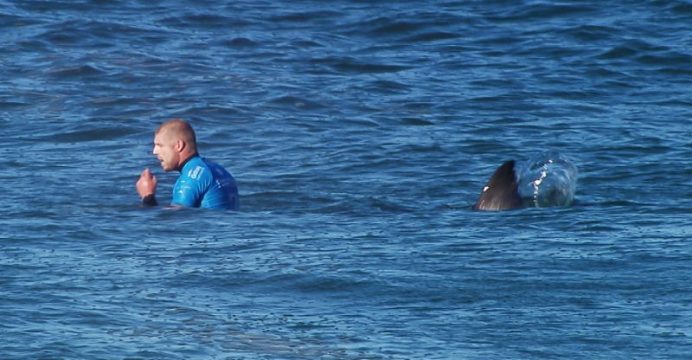 Man suffered injuries by shark attack while surfing off Australia

A man suffered foot and arm injuries after being attacked by a shark while surfing off Australia’s east coast on Thursday, authorities said. The 65-year-old managed to swim ashore and raise the alarm, before being airlifted to the hospital in a stable condition.

“The surfer received puncture wounds to his foot and his arm,” New South Wales state police said of the incident at Seven Mile Beach near Forster, 300 kilometres (180 miles) north of Sydney.

The Newcastle Herald reported it was believed to have been a great white shark measuring up to 3.5 metres (11 feet), with pictures showing a large chunk bitten off the man’s board, which split in half, reports BSS.

Paramedics confirmed the incident, with the beach closed until further notice. The attack is the latest off the New South Wales coast in recent months, with a surfer escaping with cuts to his leg just weeks ago while in the water near popular tourist spot Byron Bay.