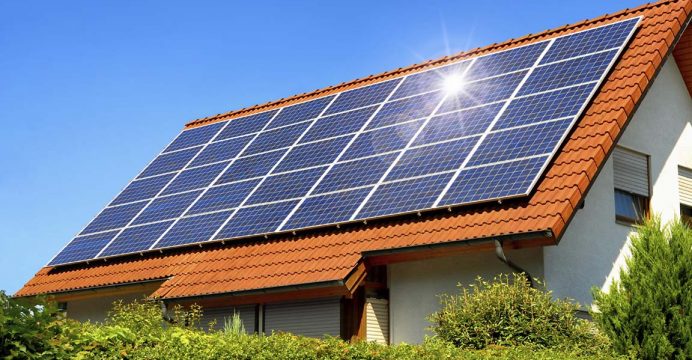 Indian energy giant Adani will begin construction of two new Australian solar plants in 2017 as part of its plan for 1,500 megawatts of solar capacity within five years.

Adani said on Friday that one of Australia’s largest solar farms generating between 120 megawatts to 150 megawatts of energy will be built in Australian steel town Whyalla in South Australia State. In addition, the Indian giant will build a 100-200 megawatt solar plant in the former coal town of Moranbah in Queensland State, reports BSS.

“For many years we have promoted Whyalla as a perfect location for solar energy production,” South Australian parliamentary representative for Giles — which includes Whyalla — Eddie Hughes said in a statement released by Adani.

“We have sun, land, a skilled workforce and a supportive community.”

The Queensland Supreme Court on Friday dismissed an environmental activist challenge against the granting of its mining lease, finding there was no breach in the Environmental Protection Act in the regulatory approvals process.

Adani welcomed the decision as further positive steps towards starting major works at the site in the third quarter 2017.

The project has been plagued by delays as environmental activists challenge the mine’s approval in the courts, all finding in favor of Adani.

The activists said the approvals process fails to take into consideration the impact the mine will have on carbon emissions in other jurisdictions and its impact on climate change.

But Adani has said the project will supply higher quality coal for an increased demand in thermal coal, in conjunction with increased solar demand in a growing Indian economy that will lift hundreds of millions of people out of energy poverty.