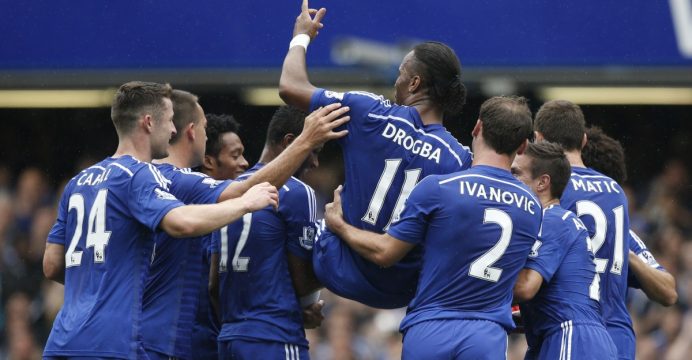 Striker Didier Drogba has indicated he will not return to Montreal Impact next season, with the Major League Soccer club releasing a video on Twitter thanking him for his service.

The 38-year-old former Chelsea striker played his last home game for the club after he came on as a second half substitute in Impact’s 3-2 win over Toronto FC in the first leg of the MLS Eastern Conference finals on Tuesday.

“Everyone knows that it was my last game here,” Drogba said when asked after the match if he would be back next season, reports Reuters.

“There is still one, maybe two games to go. Let’s think about next week’s game, I think that is more important than if it’s finished or not.” 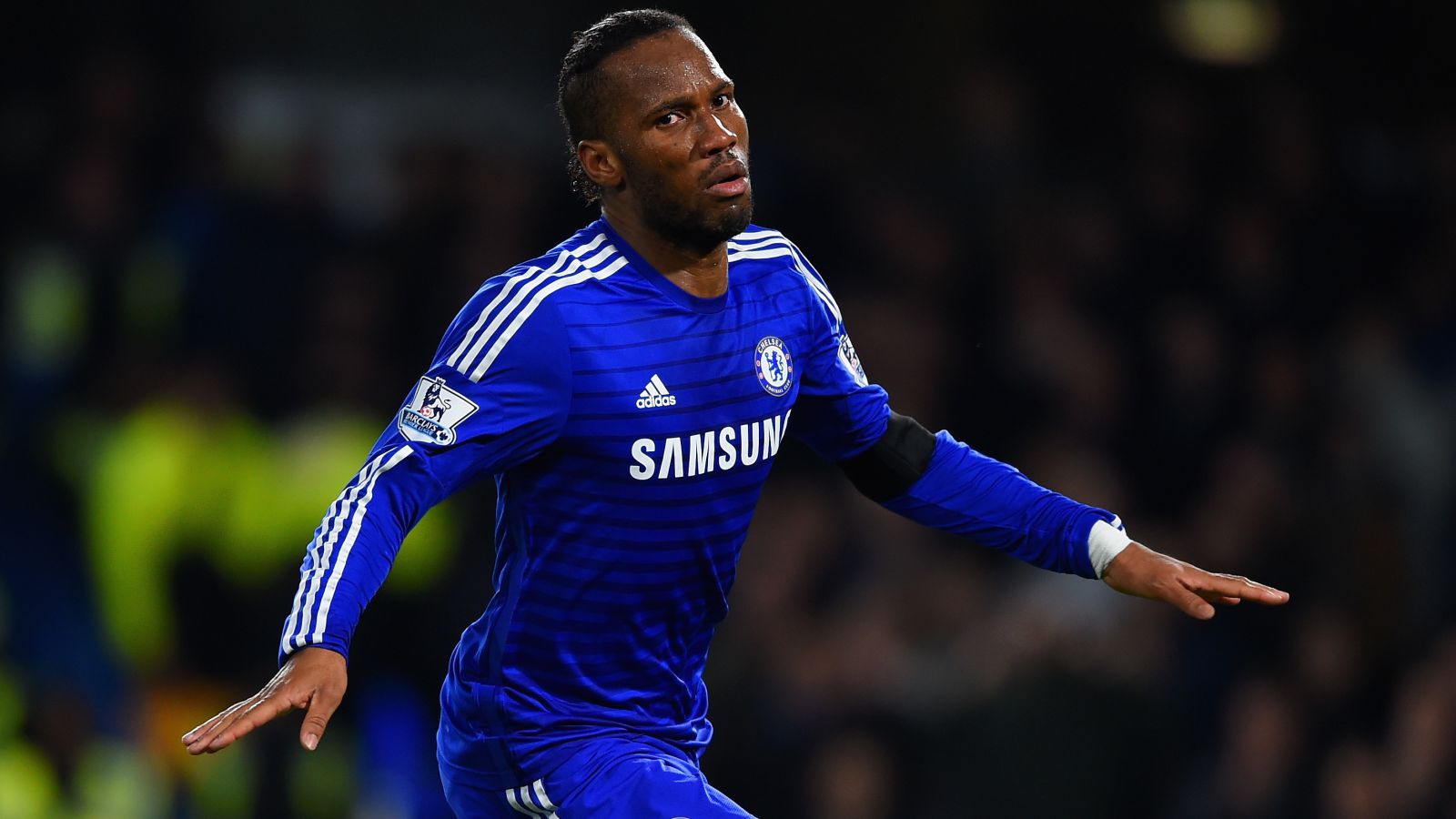 Montreal travel to Toronto for the second leg on Nov. 30, knowing either a win or a draw will see them advance to the MLS Cup final in either Seattle or Colorado on Dec. 10.

Drogba joined Montreal in July 2015 and has scored 21 regular season goals in 33 appearances across two seasons.

Injuries resulted in him losing his place in the starting lineup to Italian Matteo Mancosu and a subsequent feud over playing time with manager Mauro Biello extended his spell on the sidelines.

The prolific former Ivory Coast international spent nine seasons with Chelsea before moving to the United States, scoring 164 goals across all competitions and leading the Premier League club to their first ever Champions League title.