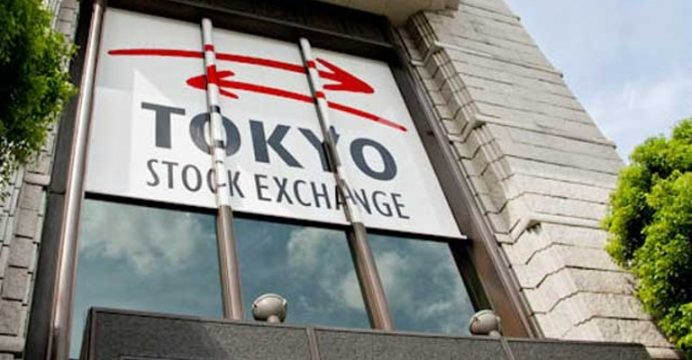 Tokyo stocks opened higher after the FBI lifted the threat

Tokyo stocks opened higher on Monday after the FBI lifted the threat that Hillary Clinton might face charges over her private email server ahead of the US presidential election.

FBI Director James Comey decided not to change his July recommendation that the Democratic nominee not be prosecuted for putting US secrets at risk while serving as secretary of state, reports BSS.

Comey’s announcement last month that the FBI was checking newly discovered emails had cast a cloud over the Clinton campaign in the runup to Tuesday’s election, while energising that of Republican nominee Donald Trump. Financial markets, which fear the uncertainty surrounding a possible Trump victory, reacted positively to the news. 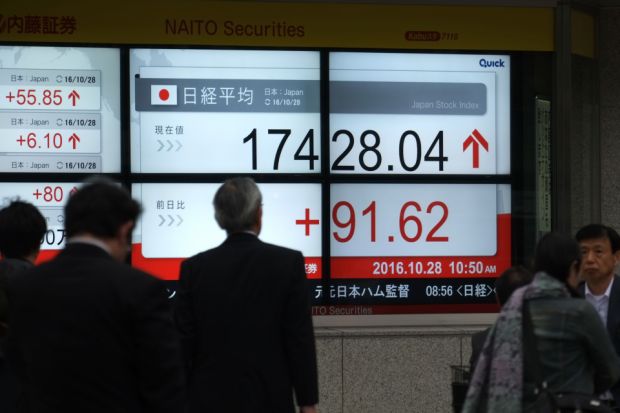 “Markets are likely to remove some of the risk premium taken as a precaution against a Trump victory now that Hillary Clinton will not be charged over her use of a private email server,” said CMC Markets chief analyst Ric Spooner.

“However, an element of uncertainty remains over this election. It seems unlikely that markets will make a full ‘risk on’ move until Clinton is declared the winner.”

“The peso rallied and yen plunged on speculation this morning’s FBI announcement will reduce Donald Trump’s odds of winning the US presidency,” Elias Haddad, a senior currency strategist at Commonwealth Bank of Australia in Sydney, told Bloomberg News.

The Mexican peso has come under pressure as Trump has taken a hardline stance on the US’ southern neighbour by criticising the North American Free Trade Agreement and calling for the construction of a border wall to stem illegal immigration.

“US political uncertainty ahead of Tuesday’s presidential elections will continue to generate dollar volatility as most swing-state polls suggest the election outcome will be a close call,” Haddad added.