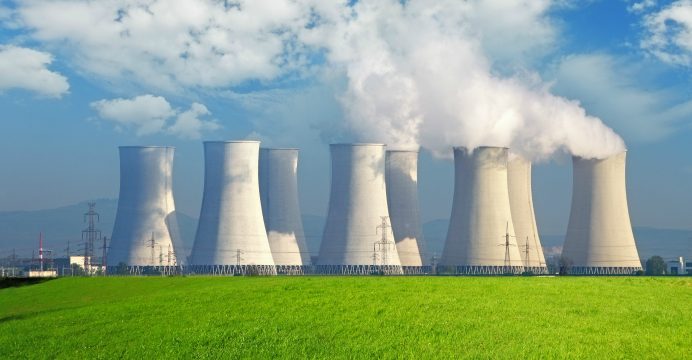 China will have 58 million kilowatts of installed nuclear power by 2020 as it expands its clean energy network and pursues green growth, the country’s energy regulator announced on Monday.

China is expected to require about 6.8 trillion to 7.2 trillion kw of power by 2020, with per capita power consumption of about 5,000 kw, close to the level of medium-developed countries.

Non-fossil fuel will play a bigger role as the government aims to lift its share in total energy consumption to about 15 percent by the end of 2020.

Installed capacity of hydropower, wind power and solar power will be about 340 million, 210 million and 110 million kw, respectively.