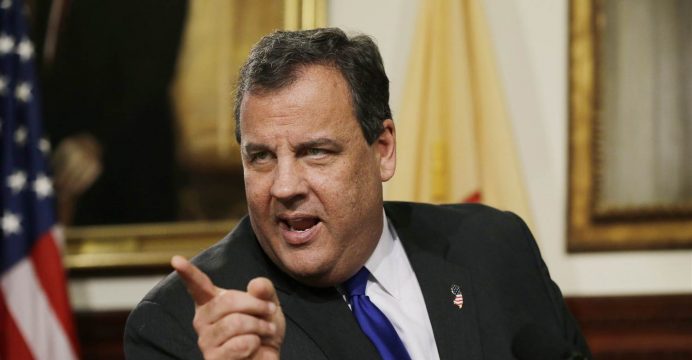 Two aides to New Jersey Governor Chris Christie have been found guilty of a political revenge plot to close down lanes at a busy New York City bridge.

Former senior aides Bridget Kelly and Bill Baroni have been found guilty on nine counts of conspiracy and fraud.

The gridlock lasted several days and the two face up to 20 years in prison. 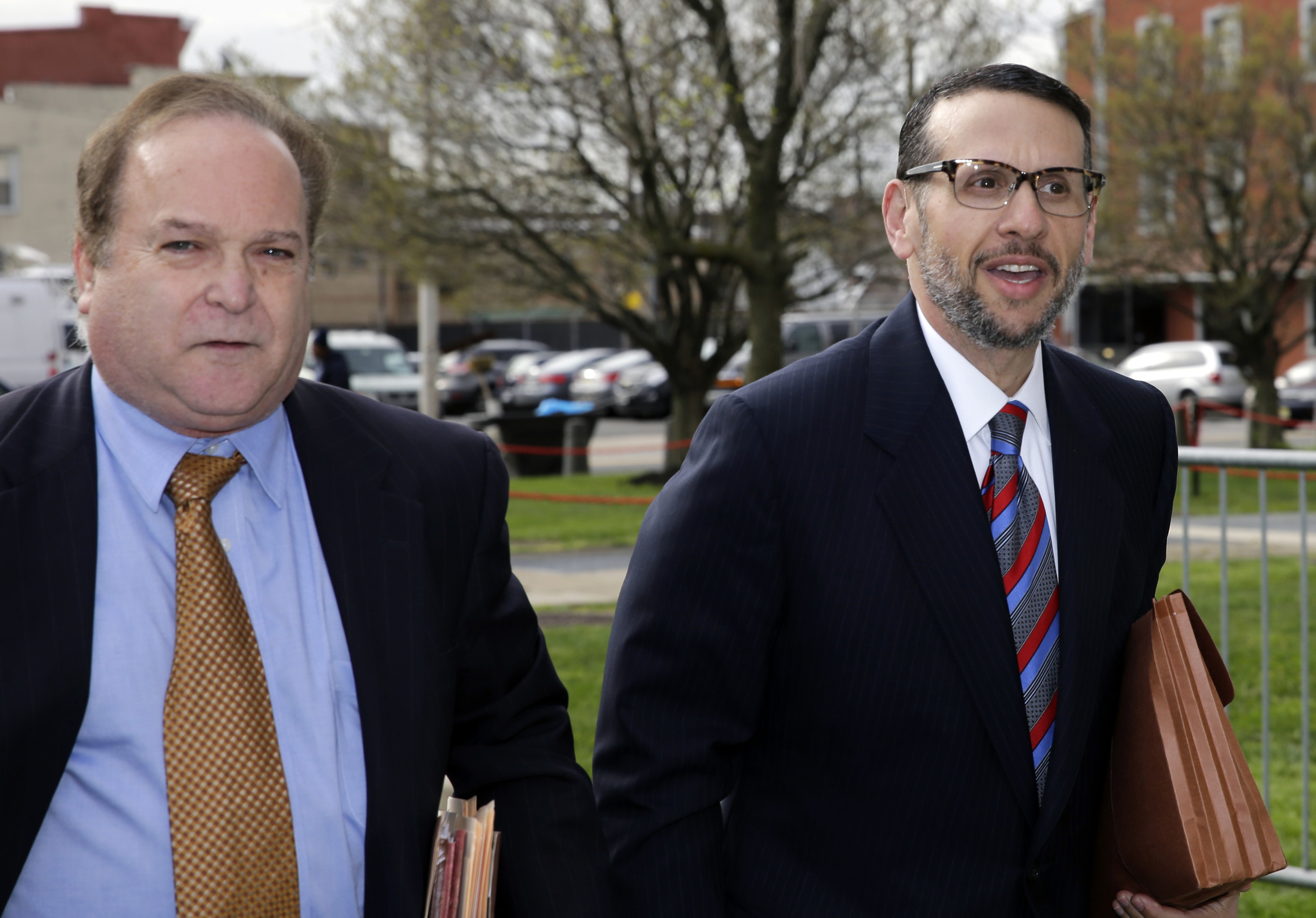 Mr Christie, now a senior adviser to Donald Trump, has denied any knowledge of the 2013 plot but court testimony cast doubt on that claim.

Prosecutors said the plan to shut down the George Washington Bridge was a way of exacting revenge on a local mayor who refused to back Mr Christie in his re-election bid.

He launched an unsuccessful presidential run that came to an end in 2016.