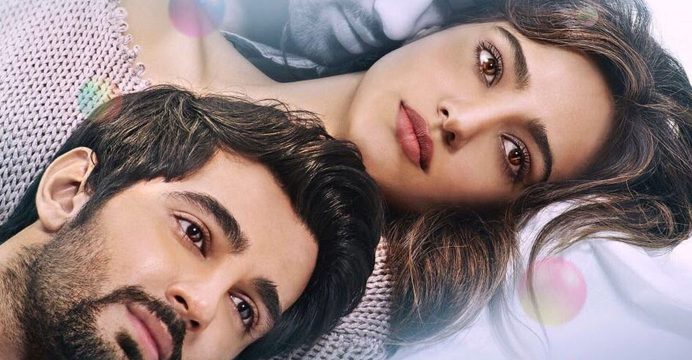 Filmmaker Anubhav Sinha is best known for action movies like Gulaab Gang and Ra. One but he loves romances – so much so that he’s set to release Tum Bin 2, the second installment of his debut film, which he wrote and directed 15 years ago and achieved sleeper status at the Box Office.

Set in Scotland, the follow-up retains many of the original’s elements but none of its characters or cast. Set to hit cinemas on November 18, Tum Bin 2 stars debutantes’ actors Aditya Seal and Aashim Gulati together with actress Neha Sharma, who has a handful of film credits including Youngistaan, Teri Meri Kahaani and Yamla Pagla Deewana 2.