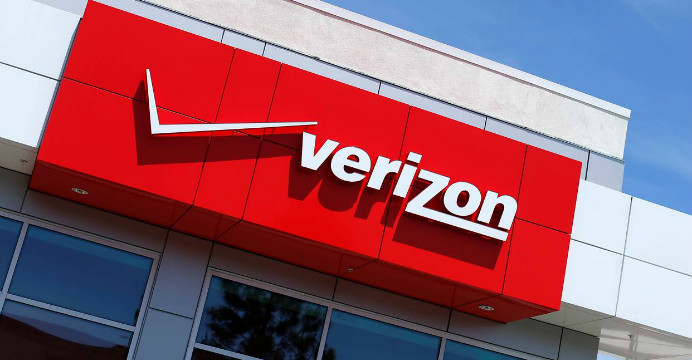 Verizon Communications Inc  added far fewer wireless subscribers than expected in the third quarter amid a price war with rivals in a saturated phone market and an effort to drive growth from its fledgling digital advertising and media business.

Analysts had expected revenue in the quarter of $31.14 billion, according to Thomson Reuters I/B/E/S. Shares of the No.1 U.S. wireless company, up about 6.5 percent this year so far, slipped 2.3 percent to $49.23 in morning trading.

The Verizon logo is seen on the side of a truck in New York City, U.S.

Verizon said it added a net 442,000 retail postpaid subscribers, who pay their bills on a monthly basis. This was significantly below analysts’ estimated 766,300, according to market research firm FactSet StreetAccount.

Subscriber growth in the third quarter was hurt by the recall of the Samsung Note 7 smartphone due to the risk of overheating and catching fire, and a backlog in orders for Apple’s new iPhone 7, Verizon executives said.

Smaller rivals, such as T-Mobile US Inc and Sprint Corp, have rolled out aggressive promotions to win over Verizon’s subscriber base.

As the company bids to fend off competition in a maturing wireless market, it acquired AOL in 2015 and plans to buy Yahoo to acquire a set of digital web properties and ad technology tools that will help it compete with internet giants Facebook Inc and Alphabet Inc’s Google.

“It will take years to find out if their advertising strategy pans out,” MoffettNathanson analyst Craig Moffett said in a note.

Verizon’s general counsel has said that the Yahoo data breach reported in September, which involved 500 million email accounts, represented a material event that could allow Verizon to back out of the deal.

Verizon is still evaluating what the data breach means for the Yahoo transaction, Verizon’s Chief Financial Officer Fran Shammo said in an interview.

“We’re going to have to wait to see and get the facts…before any final decision is made,” Shammo said.