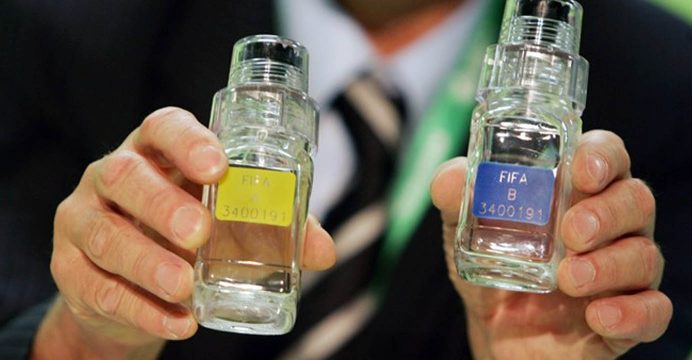 Extension of sanctions imposed in connection with anti-doping violations

The chairman of the FIFA Disciplinary Committee has decided to extend sanctions imposed on two players from Malta and Cuba for anti-doping rule violations to have worldwide effect.

The sanctions, which were extended in accordance with art. 136 ff. of the FIFA Disciplinary Code, relate to the following cases:

– Ishmael Grech of Malta was banned by the National Anti-Doping Disciplinary Panel of the Malta Football Association from any kind of football-related activity (administrative, sports or any other) for a period of one year and three months. The player is banned until 28 July 2017.

– Abel Juan Martínez Colón of Cuba was banned by the CONCACAF Disciplinary Committee from any kind of football-related activity (administrative, sports or any other) for a period of two years. The player is banned until 25 April 2018.
The relevant parties have been duly notified of the chairman’s decisions.

FIFA continues to work closely with its member associations in the fight against doping. One of the main pillars of FIFA’s anti-doping strategy is prevention through education, and in recent months, FIFA has launched a series of prevention initiatives as part of its ongoing efforts to keep football free from doping. The aim is to raise awareness among players, coaches and doctors on the dangers of doping and provide appropriate educational tools for doping control officers across the world.