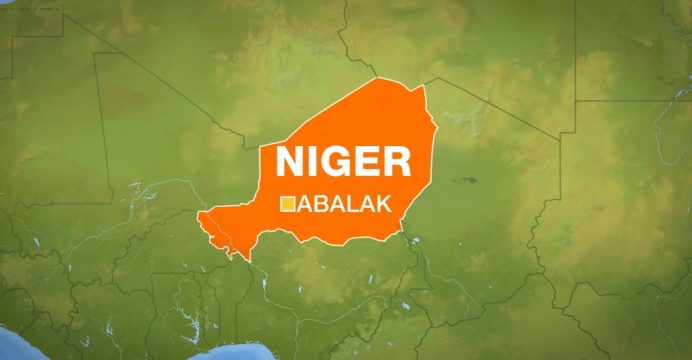 An American aid worker kidnapped in a town in Niger

An American aid worker has been kidnapped in a town northeast of Niger’s capital Niamey, before being taken by his abductors to Mali, according to a security source.

Armed men raided the house of the aid worker on Friday, killing his two guards before driving him off across the desert, the mayor of the town of Abalak said on Saturday, reports Aljazeera.

“First they came on a motorbike and killed the guards,” the mayor told Reuters news agency by phone. “Then a 4×4 came and took him away and drove towards the Mali border.”

Niger’s long, porous borders make it occasionally vulnerable to the armed violence that has rocked neighbouring states including Mali in recent years. 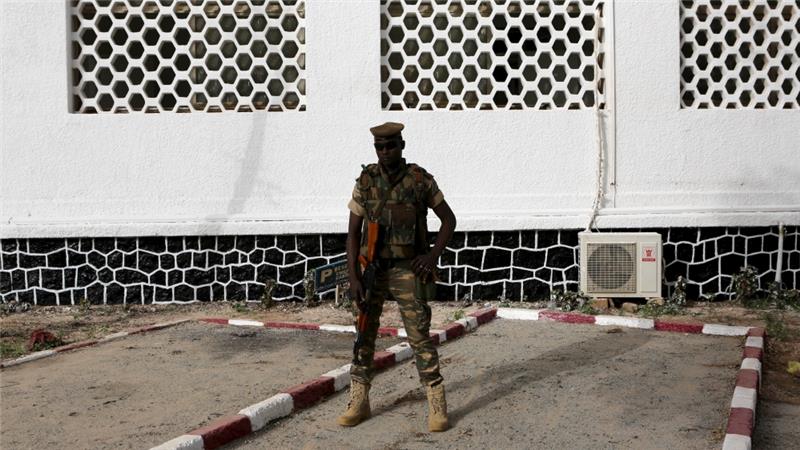 Northern Mali, which fell under the control of al-Qaeda-linked groups in 2012 before a French-led military intervention pushed them out, remains vulnerable to attacks by fighters.

“At least two people were killed during an exchange of gunfire” as the hostage was being taken, a security source who wishes not to be named told AFP news agency, without revealing the identity of the victims.

“All roads to Mali are being monitored.”

It is the first time that a US national has been kidnapped in Niger. A US Department of State spokesperson told AFP that they were aware of reports of the kidnapping of an American citizen but declined to comment further.

In January 2011, two young French people were kidnapped from a restaurant in Niamey and were killed shortly afterwards during a rescue attempt.

The previous year, five employees of the French energy firm Areva were kidnapped by al-Qaeda in the Islamic Magreb (AQIM) from a uranium mine in Arlit, north of the country.

Four men were freed in 2013 after the earlier release of the sole female hostage. Earlier this month, 22 soldiers from Niger were killed during an attack by armed men who came from Mali to target a refugee camp in the Tahoua region, northeast of Niamey.

Three soldiers were injured besides the fatalities, according to Niger’s army, which has been deployed along the country’s longer border with Mali to prevent armed groups getting in.

Niger has called for a diplomatic solution to the conflict in Mali. Despite a peace accord and a 2013 international military intervention, large tracts of Mali are still not controlled by domestic or foreign troops and remain exposed to attacks by fighters.