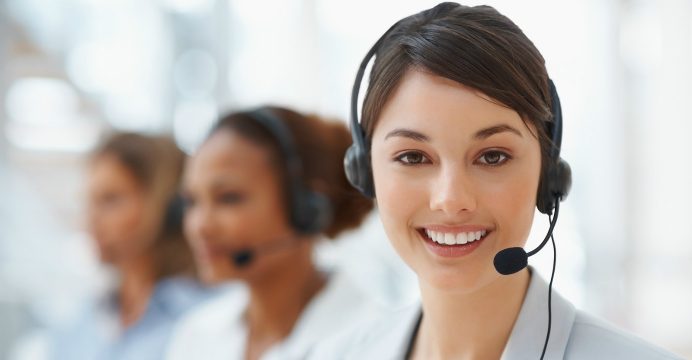 Police arrested 70 workers in India over US call center scandal

Police in India say they have arrested 70 call-centre workers on suspicion of tricking American citizens into sending them money by posing as US tax officials.

A total of 772 workers were arrested earlier on Wednesday in raids on nine fake call centres in a Mumbai suburb, a senior police official told Reuters news agency, reports Aljazeera.

Seventy were placed under formal arrest, 630 were released pending questioning over the coming days, and 72 were freed without further investigation.

“The motive was earning money,” said Parag Manere, a deputy commissioner of police. “They were running an illegal process, posing themselves as officers of the [US] Internal Revenue Service.”

Manere said the alleged scammers asked Americans to buy prepaid cash cards in order to settle outstanding tax debts and also used the threat of arrest against people who did not pay up.

The police official did not identify the company where the call-centre workers were employed or any of the main players involved in the alleged scam.

He declined to comment on whether Mumbai police were investigating in conjunction with US authorities, or say what prompted the inquiry.

Last year, a Pennsylvania man who helped coordinate a fraud in which India-based callers preyed on vulnerable Americans by pretending to be US government agents was sentenced to 14 years and six months in prison. India is home to a vast number of back office operations for North American and European companies.

Thousands of call-centres in India provide back office services to these firms, processing everything from utility payments to credit card bills.

While such business arrangements help western companies cut costs, there have been frequent allegations of security breaches and improper trading of consumers’ account details and other commercial information for profit.