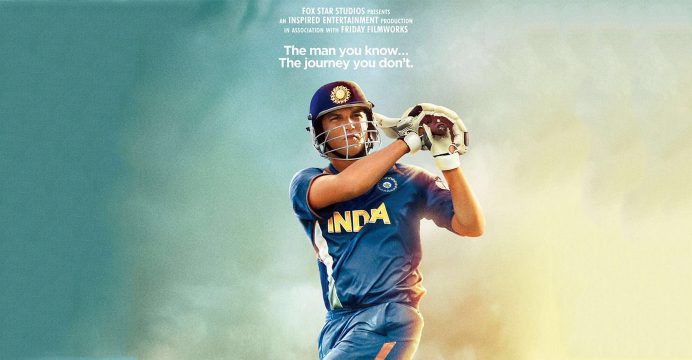 A Bollywood biopic of Mahendra Singh Dhoni is to bring a tragic episode in the Indian cricket hero’s life to movie screens the death of his first love.

“MS Dhoni: The Untold Story”, due for release on September 30, charts the rise of India’s limited-overs captain from boy to train ticket collector to World Cup glory.

Actor Sushant Singh Rajput, who plays Dhoni, told AFP in a video interview that filming scenes that dealt with the death of the cricketer’s former girlfriend had been heart-rending.

“It was very difficult because, after we did the preparation, in my head I was him and everything that was happening was actually affecting me,” said the 30-year-old.

In 2002 Dhoni was in his early 20s and trying to break into India’s national team when his girlfriend, Priyanka Jha, was killed in a road accident, according to Indian media reports.

A music video released by producers as a teaser shows Dhoni’s character romancing his sweetheart, played in the movie by Disha Patani, just before her death. 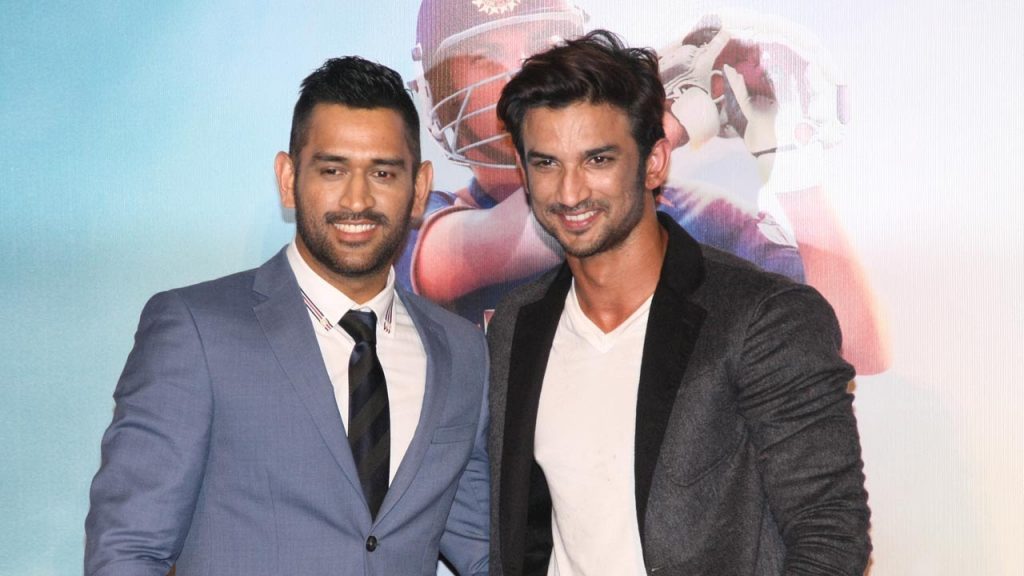 Rajput said that it was a particularly moving scene to film.

“It was just before I lose her… I was emotional,” explained Rajput.

The film, directed by Neeraj Pandey, includes scenes from Dhoni’s childhood when football was his passion as well as his years as a young ticket collector. It culminates with his heroics at the 2011 final.

Rajput, who describes himself as an “ardent” cricket fan, said his preparations for playing an icon had been “exhaustive”.

“People already know the way he talks, walks, plays his cricket so I realised very early that it was a possibility that I could act well in the film but at the same time not be very convincing,” said Rajput.

The Hindi actor watched “hours and hours” of videos of Dhoni and met the star several times to study his mannerisms.