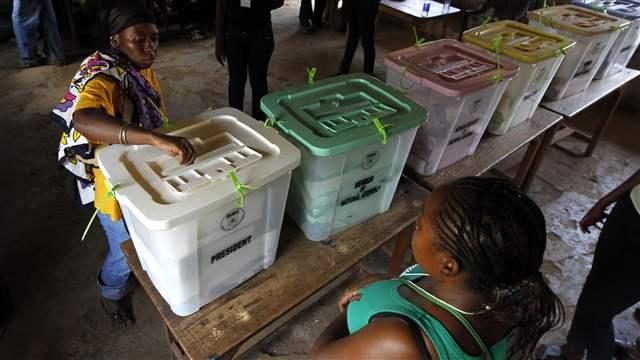 Kenya is taking steps to replace commissioners on the electoral oversight body, the government said on Tuesday, part of a deal with the opposition to resolve a row that led to protests and violence earlier this year.

Rivals in parliament had held talks to end the dispute over the Independent Electoral and Boundaries Commission (IEBC), which opponents said was biased and not fit to oversee elections scheduled for August 2017, reports Reuters.

The statement said a committee representing several government agencies “will lead negotiations with the IEBC commissioners to facilitate the orderly and dignified exit of current commissioners and ensure a seamless transition.”