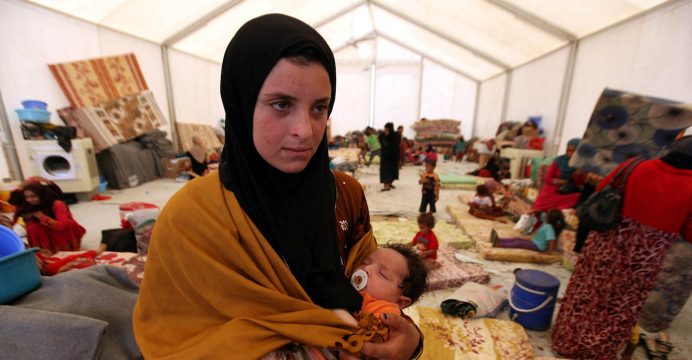 The UK is stepping up humanitarian efforts in northern Iraq to put in place food, shelter and water ahead of a major Iraqi-led operation to retake Mosul city from Daesh forces, International Development Secretary Priti Patel announced today.

Ms Patel urged the international community to follow Britain’s lead in preparing for the humanitarian situation that is likely to follow military operations, so that the people of Mosul are helped swiftly, effectively and safely.

The UN estimates that up to 1.5 million people could be affected by Mosul operations and will be in need of basic life support such as food, shelter, sanitation and safety.

Priti Patel said, As an outward looking, globally-engaged nation, the UK is committed to supporting the people of Mosul and military efforts to destroy Daesh. A safer and more stable Iraq is in everyone’s interest.

The people of Iraq have suffered greatly at the hands of Daesh and in efforts to liberate them from this brutality we should not let them go through further undue misery, she added.