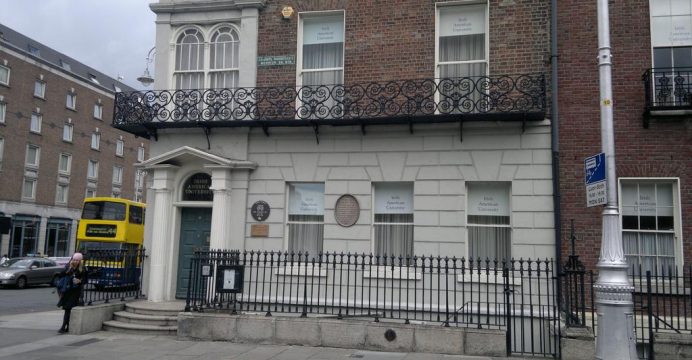 The London home of Irish playwright Oscar Wilde and other landmarks linked to gay figures have been awarded special status, the UK’s leading heritage body said, in a tribute to the often overlooked contribution of gay communities in shaping modern Britain.

Other sites to be listed include the former home of composer Benjamin Britten, the estate of Anne Lister, a 19th-century landowner in England, and the grave of 19th-century Egyptologist and writer Amelia Edwards, reports Reuters.

The initiative comes in the run-up to the 50th anniversary of the partial decriminalization of homosexuality in England and Wales, which will be celebrated in 2017. 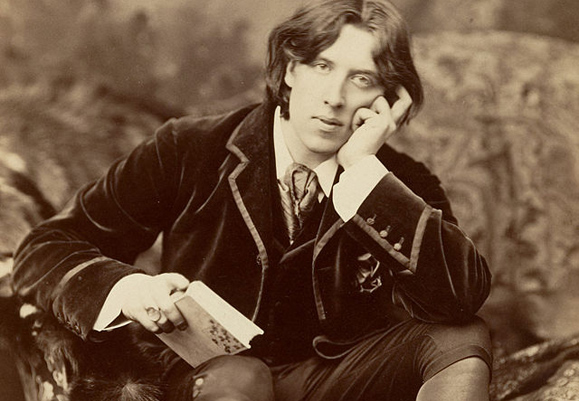 “Too often, the influence of men and women who helped build our nation has been ignored, underestimated or is simply unknown, because they belonged to minority groups,” said Duncan Wilson, chief executive of Historic England, in a statement.

Five of the sites were already on the National Heritage List for England, which gives special protection to over 400,000 historic sites. They were relisted to include their gay heritage.

The listings are the result of a project, “Pride of Place”, led by historians at Leeds Beckett University, who asked members of the public to come up with their favorite LGBTQ (lesbian, gay, bisexual, transgender, queer) heritage sites.

The project is part of efforts to shine a light on Britain’s diverse heritage and the contributions of LGBTQ, black, disabled, ethnic and other minority groups, Historic England said.

“Our Pride of Place project is one step on the road to better understanding just what a diverse nation we are, and have been for many centuries,” Wilson said.