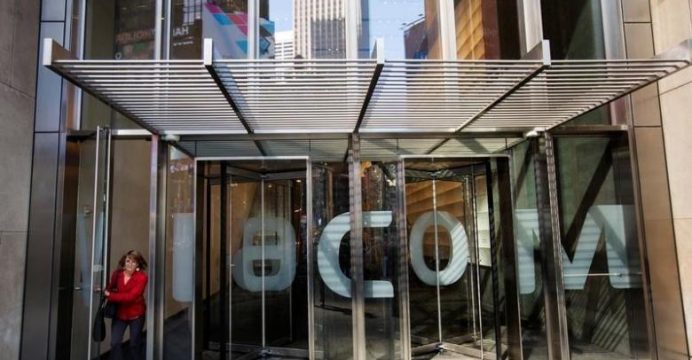 Viacom also said it had ended the process of seeking a minority investor for Paramount Pictures as it considers all options available to the company, reports Reuters.

The media company, which owns cable networks Nickelodeon, MTV and Comedy Central, halved its dividend to 20 cents per share from 40 cents as it looks to pay down debt. 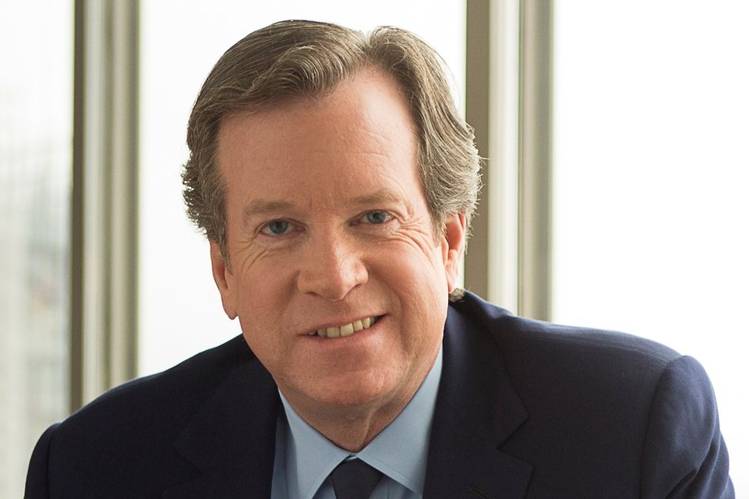 The move marks the first time the New York-based company has cut its payout since it split from CBS Corp in 2006. Viacom has been struggling to improve ratings as much younger viewers go online to watch their favorite shows.

Dauman had long resisted cutting the dividend. The decision to cut the dividend came after a Viacom board meeting, which included new directors brought on by the Redstones, as well as existing directors.

The Redstones had also opposed Dauman’s plan to sell a 49 percent stake in Paramount. Dauman saw the sale as a way to unlock value for shareholders, who have seen their shares plummet in value in recent years.

Analysts had valued the stake at about $4 billion. Dooley, Dauman’s longtime right-hand man, took over the interim role after Dauman resigned from the top job. Dooley will stay on through Nov. 15 to facilitate an “orderly transition”.

“While there is more work to do, the actions announced today are an important first step towards realizing the value of Viacom’s exceptional assets and positioning the company for the future,” Vice Chairman Shari Redstone said in a statement on Wednesday.

The company said it expects a programming impairment charge of $115 million in its filmed entertainment business and severance expenses in the quarter. Viacom’s shares were up 1 percent at $36.52 in morning trading on the Nasdaq.