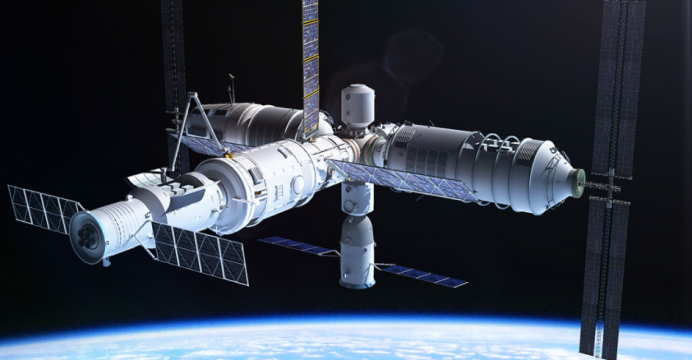 Chinese officials appear to have confirmed what many observers have long suspected: that China is no longer in control of its space station.

China’s Tiangong-1 space station has been orbiting the planet for about 5 years now, but recently it was decommissioned and the Chinese astronauts returned to the surface.

In a press conference last week, China announced that the space station would be falling back to earth at some point in late 2017, reports Popular Mechanics. 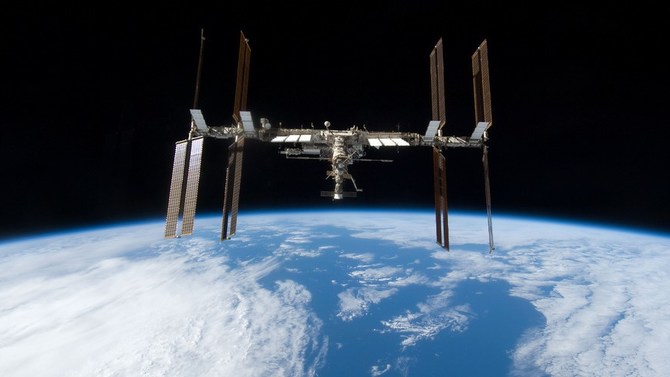 Normally, a decommissioned satellite or space station would be retired by forcing it to burn up in the atmosphere. This type of burn is controlled, and most satellite re-entries are scheduled to burn up over the ocean to avoid endangering people.

However, it seems that China’s space agency is not sure exactly when Tiangong-1 will re-enter the atmosphere, which implies that the station has been damaged somehow and China is no longer able to control it.

According to Opposing View, China has admitted that the station stopped sending data back in March, which means that it would be impossible to complete a guided re-entry, according to Space.com. The station weighs 8.5 metric tons and could possibly do some serious damage or even endanger lives if it falls over a city or town.

Luckily, scientists aren’t too worried about the station causing any harm. It will most likely entirely burn up in the Earth’s atmosphere, and any falling debris will probably either hit the ocean or an unpopulated stretch of land.

Nonetheless, Chinese officials are monitoring the situation closely and will release a forecast of the satellite’s fall to Earth if necessary, according to Space.com.