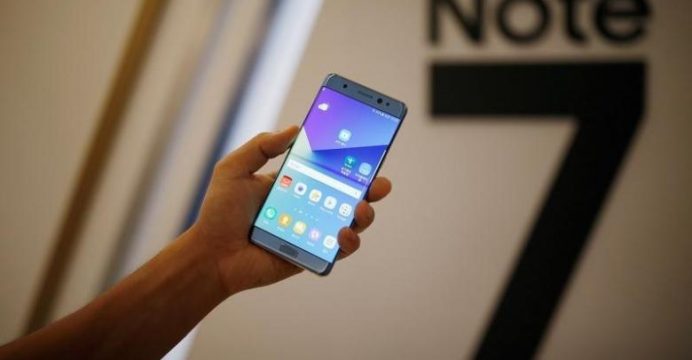 Samsung Electronics Co Ltd said on Monday a Galaxy Note 7 phone a Chinese user claimed caught on fire was damaged by external heating, seeking to assure customers in the world’s top smartphone market the devices being sold there are safe.

The incident comes amid a recall of the Note 7 phones across the globe including South Korea and the United States due to faulty batteries causing the devices to catch fire while charging or in normal use. Samsung has said it has sold 2.5 million phones equipped with the suspect batteries, reports Reuters.

Late on Sunday, Chinese online financial magazine Caixin cited an internet user’s report that their Note 7 phone, bought from JD.com Inc, had caught fire in what appeared to be the first report in China of a fire involving the handset. 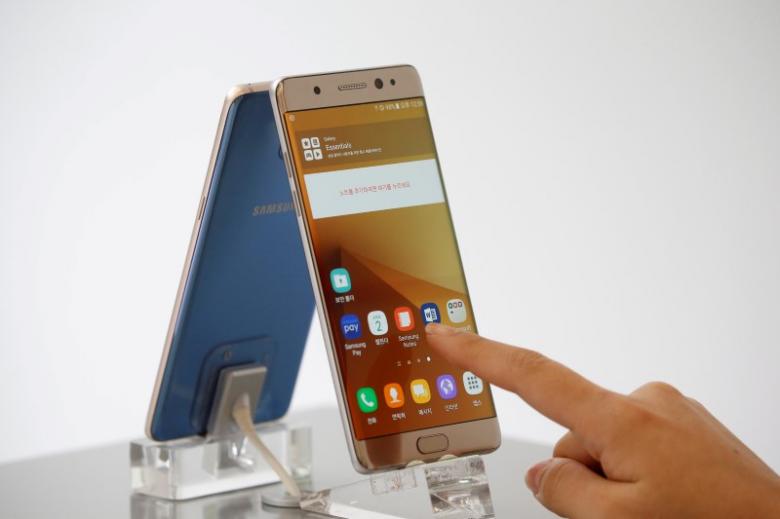 An employee poses for photographs with Samsung Electronics’ Galaxy Note 7 new smartphone at its store in Seoul, South Korea

Samsung said in a statement on its China website its investigation of the phone shows “the damage to this product was caused by external heating”, without elaborating.

Battery maker Amperex Technology Limited (ATL) said separately on Monday one of its batteries was in the Note 7 phone in question, but added its joint investigation with Samsung determined the incident was not directly linked to a battery made by the China-based firm.

“According to the burn marks on the sample, we surmise that the source of the heating comes from outside the battery, and it’s very likely that there was an external factor causing the heating problem,” the battery maker said in a statement.

A person familiar with the matter told Reuters the phone was damaged by an external heat source, possibly an induction oven or a fan heater. The person was not authorized to speak publicly on the matter and so declined to be identified.

Another person familiar with the matter told Reuters that Samsung SDI Co Ltd was responsible for the faulty batteries that triggered the recall. JD.com said it referred the case to Samsung.

Samsung last week announced a recall of 1,858 Note 7 phones in China but those devices were products distributed before the official Sept. 1 launch.

The company said the phones sold through the official launch used batteries different from those in reported fires. ATL is owned by Japanese components maker TDK Corp.