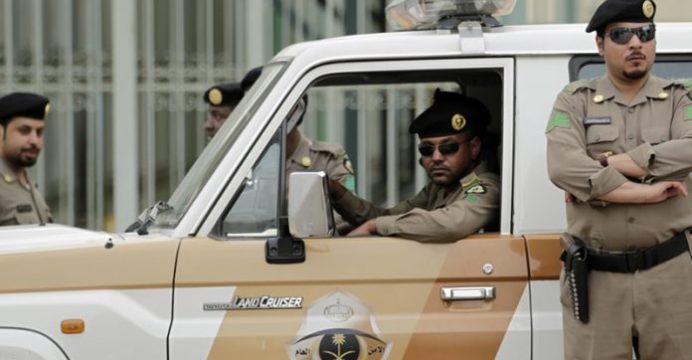 The two officers were patrolling in a police car when they came under fire at around 11:30 pm (2030 GMT), a ministry spokesman told the official Saudi Press Agency, reports BSS.

They were both pronounced dead on arrival in hospital. The spokesman did not specify who it held responsible for the shooting but there have been previous attacks on police in mainly Shiite areas of the oil-rich east of the kingdom this year.

In January four police were killed in attacks. The Shiite minority in Sunni-dominated Saudi Arabia has long complained of discrimination and there has been sporadic unrest since the suppression of a Shiite-led uprising in neighbouring Bahrain sparked a wave of protests in 2011.