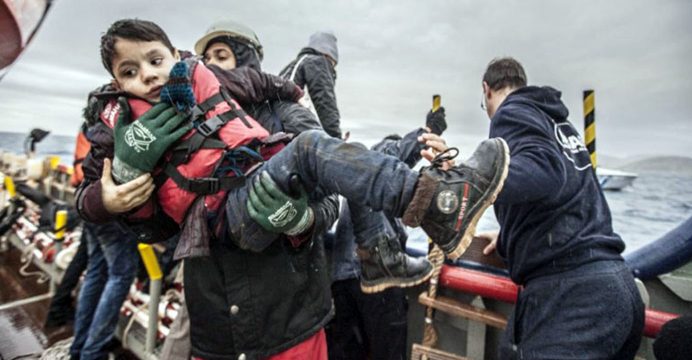 Migrant arrivals on Mediterranean reach near 294,450

IOM reports that 294,450 migrants and refugees entered Europe by sea in 2016 through 12 September, arriving mostly in Greece and Italy, where 126,931 migrants or refugees have arrived during 2016.

While arrivals to Italy in 2016 largely have tracked 2015’s monthly arrival patterns, those to Greece have diverged sharply – with many fewer migrants and refugees coming from Turkey this year compared with last year.

Nonetheless, while total arrival numbers are down, fatalities among Mediterranean migrants and refugees now stand through this past weekend at 3,207 – exceeding by 456 the total recorded during the same period last year. According IOM’s Missing Migrants Project, Mediterranean fatalities for last year stood at 2,751 through 12 September 2015.