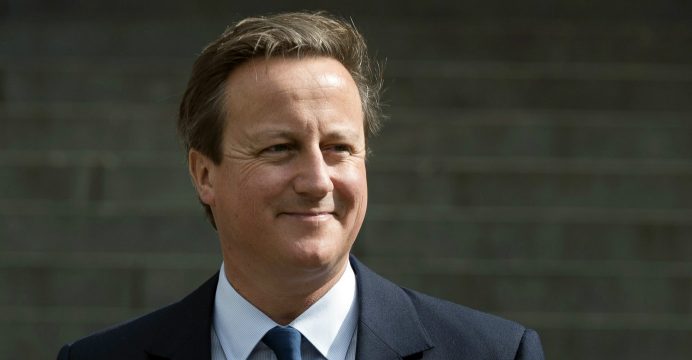 David Cameron resigned his seat in the House of Commons

Britain’s former prime minister David Cameron has resigned his seat in the House of Commons, broadcaster ITV reported on Monday, citing an interview with him.

Cameron stepped down as prime minister in June hours after Britain voted to leave the European Union in a referendum in which he had campaigned to stay in the bloc, reports BSS.

According to BBC, The 49-year-old said his replacement had “got off to a cracking start”. Mr Cameron, who has represented Witney since 2001, became Conservative leader in 2005 and PM in 2010. 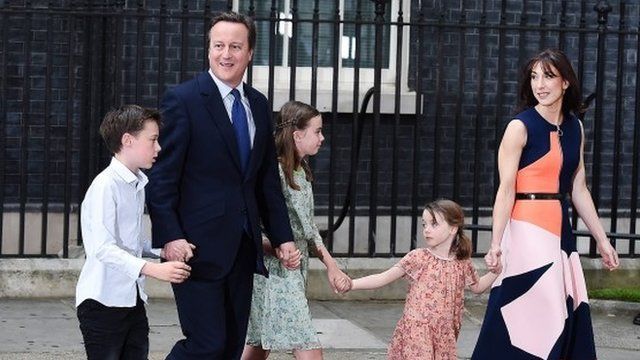 Photo of David Cameron with family

Speaking in his constituency, he said it had been a “great honour” to be an MP for the area, but said it would be difficult for him to remain on the backbenches without becoming “a big distraction and a big diversion” from the work of the new government.

He denied his announcement was related to the government’s moves towards allowing new grammar schools, a policy he rejected as PM.

He said the timing – which came after a period of reflection over the summer – was coincidental, adding that there were “many good things” in the proposed education reforms. He said Mrs May – his former home secretary – had been “very understanding” when he told her of his decision.

Asked about his legacy, and whether he would be remembered as the prime minister that took the UK out of the European Union, he said he hoped his tenure would be recalled for a strong economy and “important social reforms” and that he had transformed a Conservative Party that was “in the doldrums” into a “modernising winning force”.

Mr Cameron won a 25,155 majority in 2015 in Witney, which has been held by the Conservatives since 1974. He said he had not made any “firm decisions” on what to do next, adding that he wanted to continue to contribute to public life.

Conservative MPs paid tribute to Mr Cameron on Twitter, saying he had been an “outstanding” prime minister who would be a “big loss” to Parliament.

But Labour’s Angela Eagle declined to add her voice to the tributes, telling the BBC Mr Cameron had “put his whole country at risk to settle a debate in his own party” through the EU referendum.

“He has now walked away leaving others to clear up the mess.”

Lib Dem leader Tim Farron said Mr Cameron had “demonstrated a capacity to think above and beyond tribal politics” and wished him well for the future.

“He has lots of things that he should be proud of but sadly his legacy will be one of accidentally removing us from our closest friends and neighbours in Europe,” Mr Farron added.

Mr Cameron initially became prime minister in coalition with the Liberal Democrats, before securing an overall majority in 2015.

He pressed ahead with his pledge to hold a referendum on the UK’s EU membership – campaigning hard for a Remain vote and warning of the economic and security consequences of Brexit.

But he finished on the losing side, announcing his resignation the day after the vote, saying outside Downing Street that “fresh leadership” was needed. At the time, he said he would continue as an MP until the next general election.

Craig Oliver, Mr Cameron’s former communications director, said he was a “very loyal person” and did not want to stay in Parliament and become a “lightning rod” for dissent in his party.