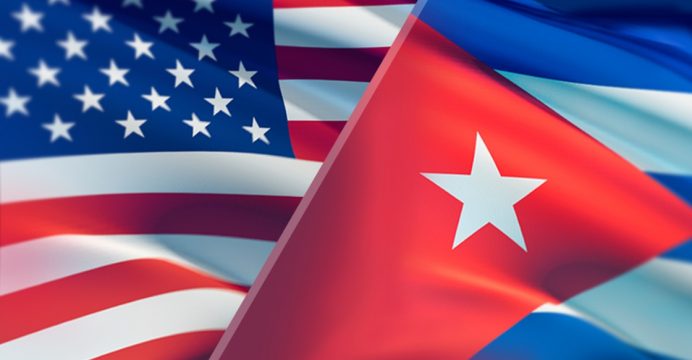 54 years old trade embargo of the US has cost Cuba $4.7 billion

Washington and Havana announced in December 2014 they would move to restore ties after more than half a century of enmity, and renewed diplomatic relations in July 2015.

But while US President Barack Obama has chipped away at certain restrictions on Cuba, he has not managed to persuade a Congress controlled by his Republican opponents to lift the full embargo imposed on the communist island since 1962. Cuba calculates the embargo has cost it $125.8 billion overall at current prices. 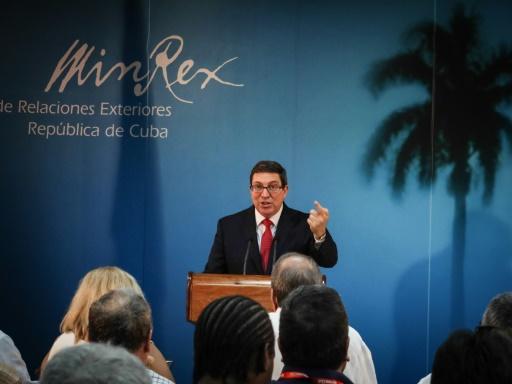 “The embargo is the main cause of our economy’s problems, the main obstacle to our development,” Foreign Minister Bruno Rodriguez said at a press conference to release the latest figure, which runs from April 2015 through March 2016.

“There’s no sector in Cuba that doesn’t suffer the consequences of the blockade.”

The United States for its part says Cuba owes it $10 billion for seizing American property and companies after Fidel Castro took control of the country in the Cuban Revolution in 1959.

It has become an annual rite for Cuba to present a non-binding resolution calling for the end of the embargo before the United Nations General Assembly,which has passed with overwhelming support every year since 1992. This year’s resolution will be presented on October 26. Last year, only the United States and Israel voted against.